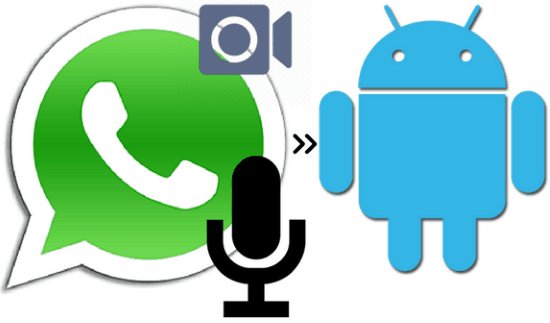 How to record WhatsApp video calls on an Android phone: 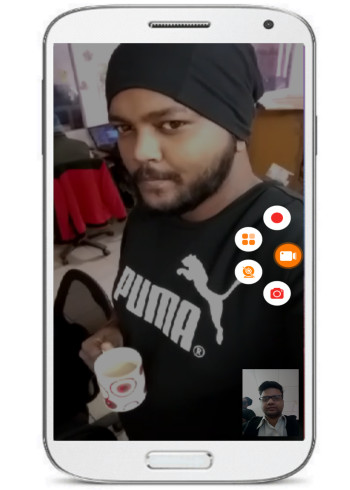 In addition to all of these features, it also gives you the option to cut the frames in a recorded screen video and merge multiple recorded videos together. So, if you want, you can edit the recorded WhatsApp call from within this app itself. 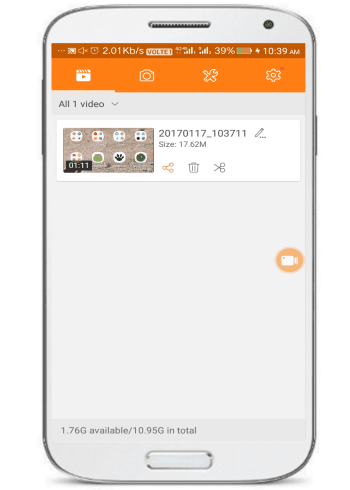