Before I even start this review Id like to warn you that this is a ramble on how incredibly bad this video player is! SuperPlayer Video Player is a free video player for Android (they should pay you for testing it!). It’s a Video player that cant play videos that your built-in video player can play, nuff said!

Well not “nuff said!” its so bad I need to elaborate. Well first off I’m angry at the fact that its called ‘SUPER’player! I mean the word Supers lost its Glory! If I hear the word Superman now it would sound like ‘STUPID’man to me! and then they go making the name stupider by adding Video Player in front of SuperPlayer, I mean sure SuperPlayer would have been a good enough name (If it was super that is…its not if you haven’t got my message yet) but ‘SuperPlayer Video Player’ that’s just wrong. It supports most mainstream video formats (with the exception of MKV) ill give it that but, you know what? you’d only like this multi-format if you like Slow motion, you know why? ‘cause well they’d be played in slow motion (even that’s jittery slow motion) . 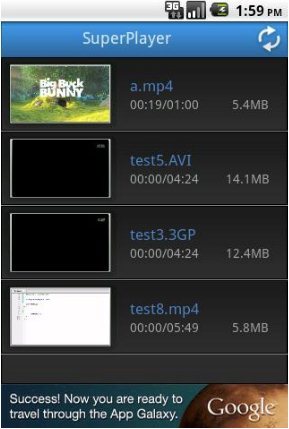 The only Format I could get running well was FLV and 3gp (low res mp4’s too, but at 720p the app simply crashes) and there was an app on my ancient Nokia 6630 that could run them buttery smooth! and don’t think this has anything to do with my device! I tested it on my Galaxy S2 which has got plenty of power. For sake of pure testing I even gave it a go on my friends Galaxy note which is a beast when it comes to performance but it still wouldn’t run anything (and the developers say and I quote ’SuperPlayer can play video smoothly, even under a poor performance CPU’, yeah right and pigs can fly). The interface is simple and clean but who gives a damn when the app sucks. Oh and it crashes. A lot. 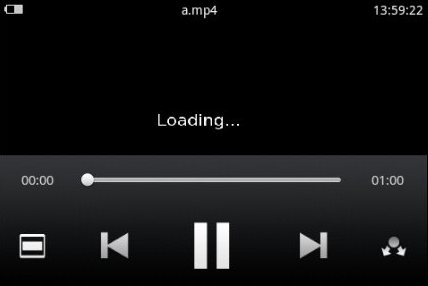 To download this SuperPlayer Video Player, scan the QR code given below. 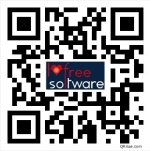