The Windows 10 slicing puzzle game app can be downloaded from the Windows 10 store or from the link given at the end of this article. When you start this app you will come across an interface like the one shown in the screenshot below. 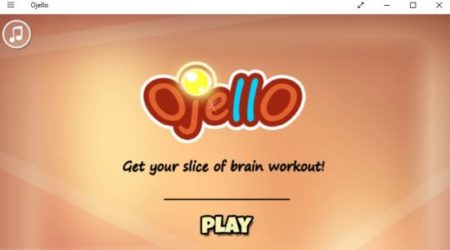 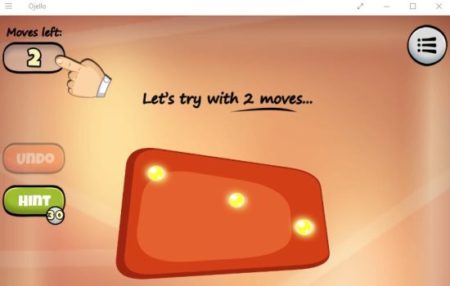 In this level you can see that you have 2 moves only to complete this level. The hint button is also given below to use when you are not being able to clear a level. Now press your mouse button from one end to the other to draw a line, as can be seen in the screenshot below. 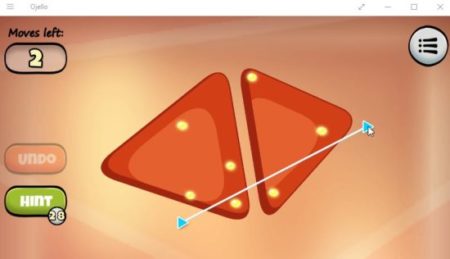 When you draw the line that part of the jello will be cut and will be removed from the screen. You will get two moves to separate all the orbs to single pieces of jello. 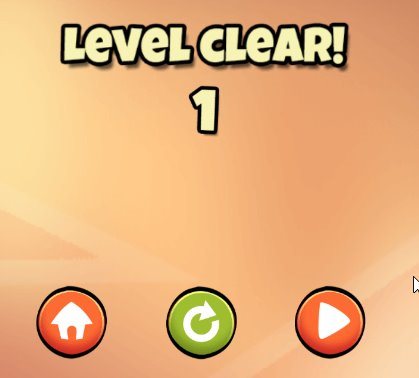 When you complete a level, you will get a level up screen as shown in the screenshot above. The play button on this window will take you to the next level of the game. There are lots of levels for you to play, as you can see on the screenshot below. 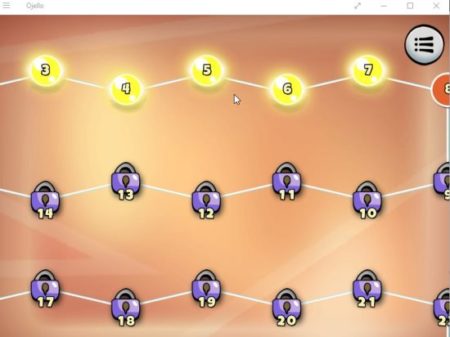 Just keep completing each level and move on to the next one.

Ojello is a fun game app where your slicing skills will come handy. Just go on and slice the jello in a way that each piece of the jello has one orb on it. Limited number of moves in each level make the game more challenging. Hints can be used at times when you are stuck and can’t find a way out. I definitely enjoyed playing this game and would recommend you to try it out as well.

Check out Ojello for Windows 10 here.