Age of Cavemen is a free Windows 10 multiplayer strategy game with prehistoric theme. The game is set in prehistoric world where you have to build a village, train an army, attack your opponents, etc. and you play the role of the village chief. It is fun game app with cool graphics. The game is free to play with in app purchases as you must have seen with many games.

The Windows 10 multiplayer strategy game app can be downloaded from the Windows 10 store or from the link given at the end of this article. When you launch the app for the first time you will come across a screen like the one shown in the below screenshot. 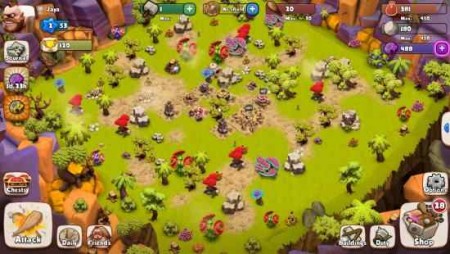 When you start the game you will get two guides to help you through the start of the game the girl is called Ugha and the guy is called Ugha’ka or something like that. The guides will help you put up your defenses against enemies, makes buildings, train an army, etc.

After that you are on your own to take the game forward. You earn stones, meteors, and food every time you attack and win a battle. These stones and meteors can then be used to build, buy or upgrade items in your village. 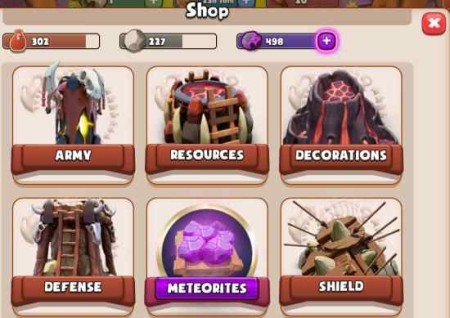 The above shown screenshot shows how you can add resources, decorations, defense, etc. to your village. Each of these tabs have several items inside. Some of which are available, others unlock with each level up.

For attacking another village you get two choices as shown in the screenshot below. 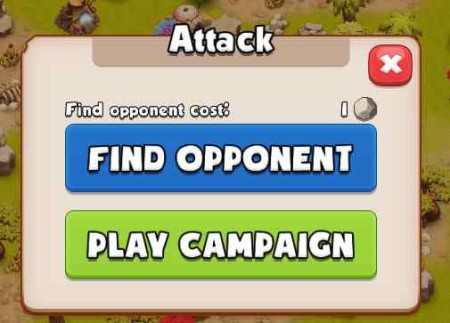 Play Campaign: This is a preset village available in the game, where you can attack a village and earn points. Its like playing against the computer.

Find Opponent: This option will cost you one stone and find you a worthy opponent of the same caliber. But choosing this option exposes you to attacks as well. Until you are in the play campaign area you are in private mode and protected from attacks by other users. But once you choose this option, the private mode goes away and you become prone to attacks by other users as well. 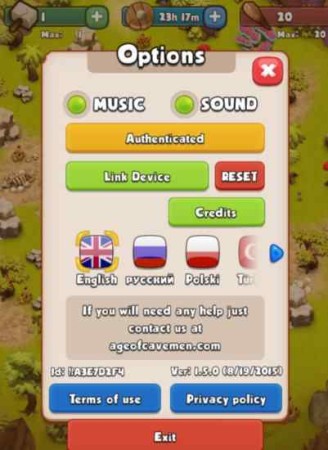 From the settings window shown in the above screenshot you can see that you can turn the music and sound on or off, and you are also allowed to switch to a language of your choice. You can also exit the game by pressing the exit button.

Check out Age of Caveman for Windows 10 here.