The Windows 10 bubble shooter game can be downloaded from the Windows 10 store or from the link given at the end of this article. When you start the app for the first time you will see an interface as shown in the screenshot below. 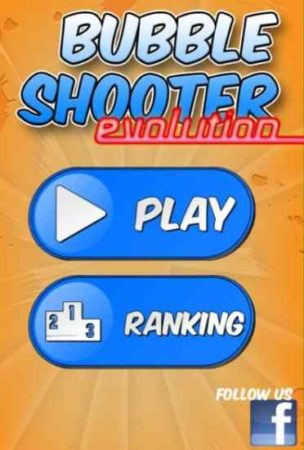 The game starts in full screen mode and can be switched to snapped mode, but there are ads on either side of the window and the game is in the center. So if you snap the window it looks too crowded due to ads. Click the play button which will take you to level selection screen, as shown in the screenshot below. 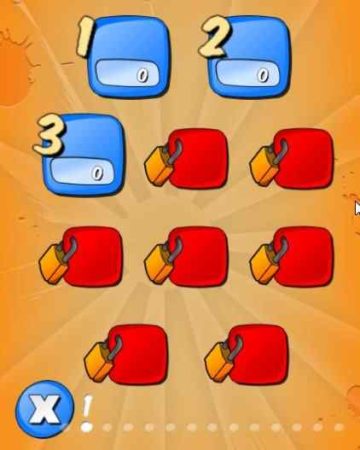 Clicking on the first level you will get the game play screen as shown in the screenshot below. 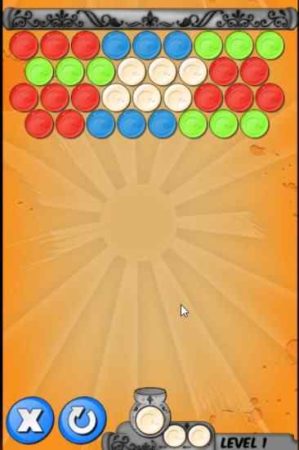 You can see at the bottom where the cannon is, the next in line ball is always displayed. So you will always know which colored ball is coming next. When you eliminate all balls from the board your level is completed. 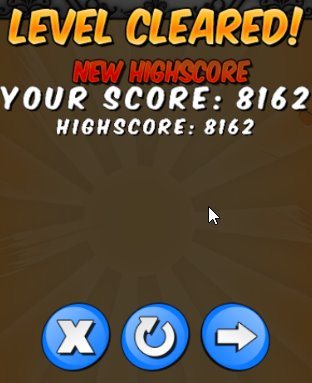 The level up screen displays your score and at the bottom shows you button to go to the next level, replay this level or go to the home screen.

Bubble Shooter Evolution is a fun and exciting game for kids of all ages. The game is pretty simple to understand and with so many levels to play you will never get bored. Just aim and shoot to make groups of same colored balls, which will then be eliminated from the board.