Manything is a free service with which you can turn old disposable smartphones into CCTV Surveillance cameras. To use it you’ll need two phones. One will be used as a CCTV Surveillance / monitoring camera and the other will be used to view the live streaming of the feed. The Manything service also lets you monitor the camera from the computer. Log onto the Manything website to access this service. 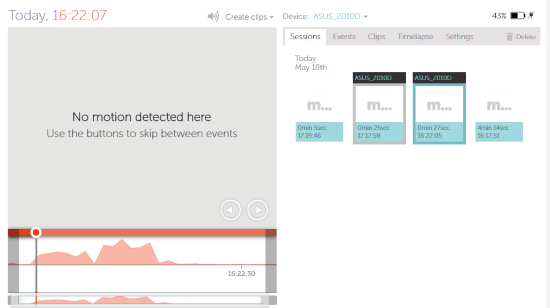 The USP of Manything is its ability to record on motion stimuli. It only starts recording when it senses a motion in the live camera feed. This can be further customized with the Detection Zone setting. Manything is more sophisticated than other motion based recorders, mostly on Android. This is because it focuses on providing security rather than being a simple motion detector app.

How to Monitor a Room Using Smartphone as CCTV Surveillance Camera

To use Manything, you will need two or more instances of smartphones or tabs running Manything. One will serve as a ‘Camera’ which records the motion and another is ‘Viewer’, through which you can monitor the Camera. 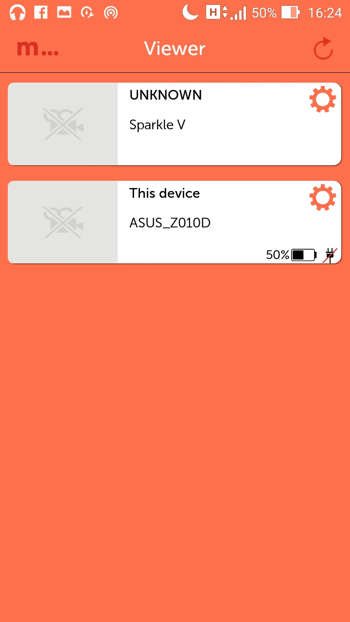 Using Manything is way better if you own small smartphones or tablets that can be easily hidden behind bookshelves or cushions. Since we are testing the free plan, we’ll only be using one phone as the motion recorder and another as a viewer. I placed the recorder smartphone on a stand near my desk and selected Camera on Manything’s GUI to record the glass of water as a subject. 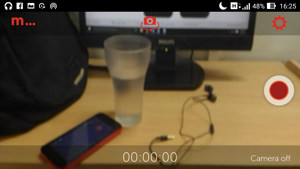 On the other phone, I selected Viewer to watch the feeds coming in from the ‘Camera’. Whenever a movement takes place on the Camera mode, Manything will start to record it. 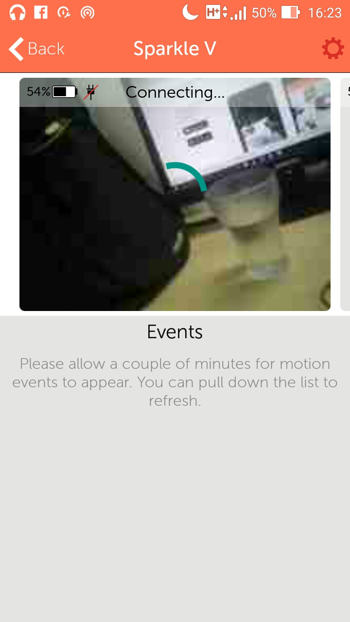 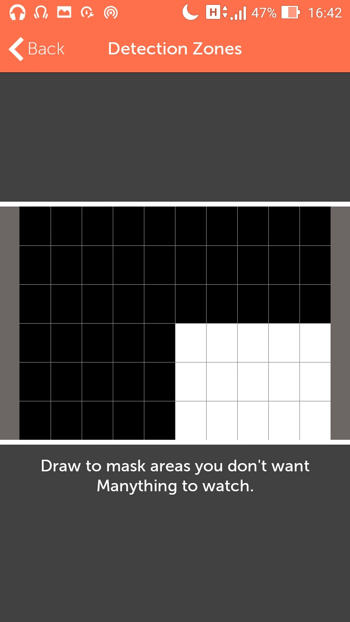 The Motion Threshold can also be increased to make sure not even a small mouse running across in the room bypasses the motion recording. The web app also allows you to make a timelapse video of your recording (in the paid plan).

Manything is an ingenious app if you have a couple of disposable smartphones. Users can now keep their room from being trespassed while they’re gone. I personally intend to use it to record paranormal activity in my room. This awesome app deserves 5 stars.