Right Click to Necromance is an awesome strategy based game where you have to raise an army of dead soldiers with a right-click. You play as a necromancer who sends his minion zombie soldiers to war. After killing the living enemies, you can raise the dead enemies as your own.

You have to keep killing enemies and raise them to build a big army. As you game progresses, you start to get more difficult enemies. Make sure you don’t rush into battle and make battle plans. This game has no extra game mechanics like most real time strategy games have like resources, formations, structures, etc. All you depend on is your mouse, your brain, and a good mousepad. 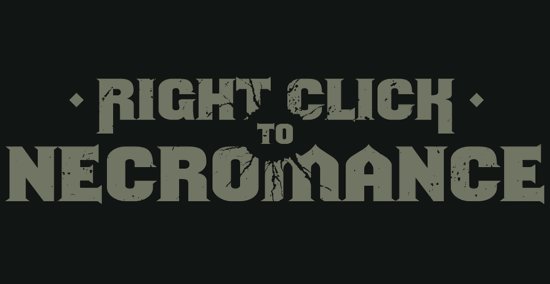 So without further delay, let’s raise zombies! You can also try out these 5 zombie game extensions for Chrome.

You’ll open the game to find no menu. Right-click to start the game. The game is pretty simple and very much engaging. You’ll be given a small army of 5 zombie soldiers in a field full of enemy soldier who travel banded. Your army will be colored gray. To move your army, left-click on the screen and drag the pointer towards the direction where you want your army to move.

The movement of your army is based on the nearest zombie soldiers to your cursor. Think of your army as a squishy membrane. The part of the army where you pull from will travel first, followed by the rest. 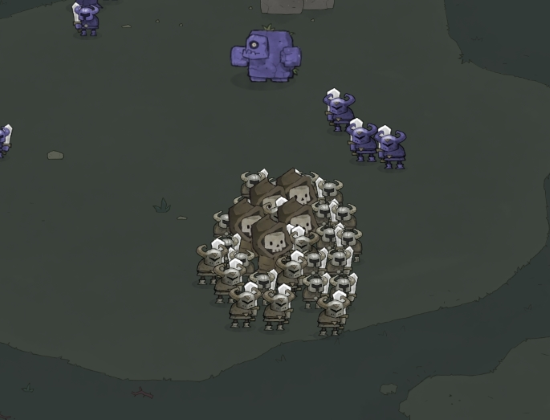 To kill an army, drag your zombie army towards the target army and both will start battling instantaneously. Using this type of movement you can easily wrap up your minion zombie soldiers around the enemy and hence deal maximum damage.

When you have killed a small contingent, as the title of this game suggests, right-click to necromance the dead soldiers. So the flow is simple: Kill, raise, repeat. 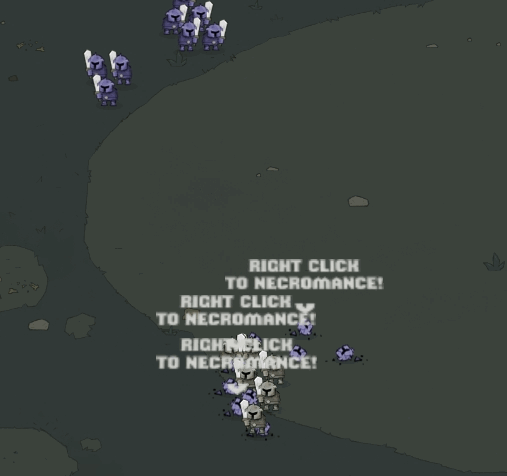 This game has 6 types of enemies/zombie minions that you can play with:

How to Raise a Big Army in Right Click to Necromance

To play this game like a pro, I think you need to pay attention to a few things what I am about to tell you: 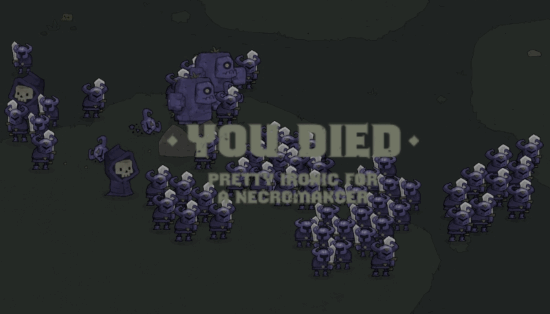 I cannot even begin to describe this game because it is too engaging and I am still playing it instead of writing this review. The only disappointment with this game is that there are no score trackers and no extensive type of units. Also it gets a bit boring after some time when you don’t find a big challenge. Though it has a small number of things that get your hopes down, I award this awesome game with 5 stars.

Know a similar game? Make sure you share it in the comments!