Kite Racer is a free Android arcade game in which you have to fly kite and race against time. The game has 112 challenging levels divided across 7 boards and your aim is to complete each level in the least time possible. While playing the kite, you have to be careful that neither kite nor its tail hits the cloud otherwise the game will get over instantly. You have 50 sets of lives to play the game which regenerates after each 40 minutes or you can also get them instantly via in-app purchases.

Apart from avoiding the clouds, you also need to save kite from obstacles like hot air balloon, air plane, warp zones, and lightening strikes. The game also includes Shop from where you can enhance your kite to score more. You can then compare yourself with others via in-game leaderboard. 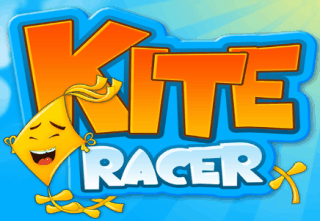 The game play of this Android arcade game is very simple. You have a kite which you have to fly in the sky by swiping on the screen. While making it fly, do make sure that the kite or its tail doesn’t hit surrounding clouds otherwise level will be over. You have to reach from starting point to finishing line to clear the level.

As you will progress through the levels, you will face different obstacles like air planes, hot air balloons, warp zones, and lightening zones. You will also have to avoid these obstacles along with avoiding the contact with clouds. 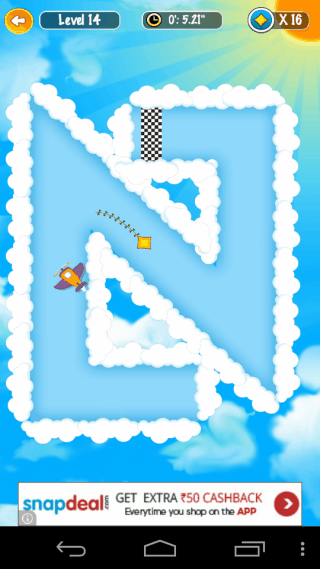 You have to complete each level in least possible time, for which you are awarded with stars accordingly. For any level, you can earn a maximum of 3 stars. If you are not able to clear any level, then you will lose one life. 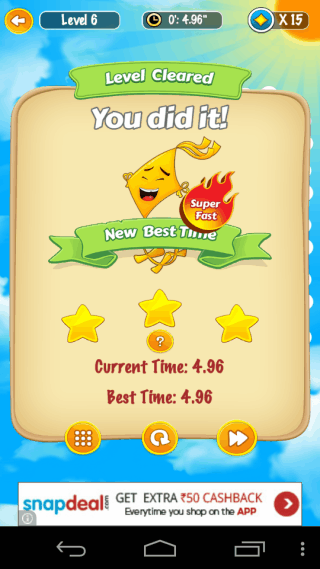 In the beginning of the game, you are awarded with a set of 50 lives which regenerates after each 40 minutes. If you want to gain lives quickly, then you can go for in-app purchases as well. The other free method of gaining lives is to watch videos and do other similar stuff.

The game has a total of 112 levels which are divided across 7 boards with each of the board having 16 levels. The 1st board is unlocked by default while all the other blocks can be unlocked only after collecting a minimum number of stars. You can collect stars by clearing levels and replaying those levels in which you couldn’t earn all the 3 stars. 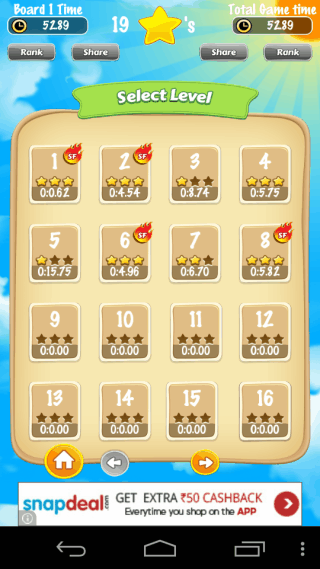 When you have completed any board, then you can check your rank in the leaderboard to check where do you stand among other kite racers. 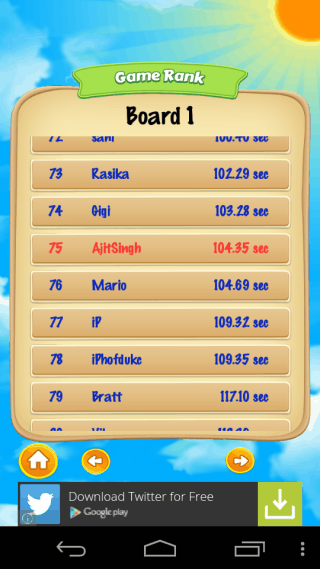 You may also like: 4 Free Pinball Games for Android.

Kite Racer is a fun-filled and entertaining Android arcade game. The game is equally amazing to play for all age groups and will make you ask for more and more. Do give it a try.