Newton! is a free Windows 8 running game. In this game, you need to help a hamster to run on different paths. The hamster is locked in a transparent ball.

While running you need to crash different objects to collect atoms, health, etc. Use these collected atoms to power-up Newton, the hamster. You can buy power-ups like: Force Field that protects Newton from damage, Atom Splitter that splits atoms, Nuclear physics that increase the size of atom, etc. You also need to save the hamster from different obstacles to continue the running and to complete the level. 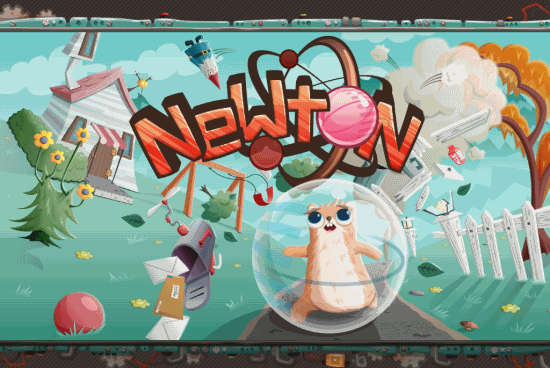 The game has many different levels to unlock. Each level has different sub-levels with some specific goal. This running game is highly addictive. It has amazing sound effects and has great graphics as well. Join hamster in its adventure running and collect atoms to power-up Newton.

Newton! running game is quite easy to play, but like other running games its challenges increases with increasing levels. The objective of the game is to run a hamster on different paths. Each path contains different useful objects and obstacles. Smash the scientific hamster through objects to get atoms. 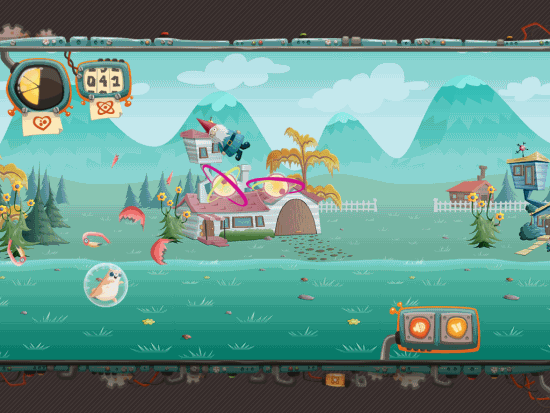 Use the collected atoms to power-up the hamster. You will find different power-ups in the lab, like: Quantum mechanics that occasionally protects Newton from damage, The laser that optimizes objects in Newton’s path. You can also buy hamster balls with these atoms like: Old Tire, Diving Helmet, Gumball gear ball, Plasma ball, Techno ball, etc.

The game has many different levels to unlock. Each level has different sublevels as well. Unlock all and enjoy the game. 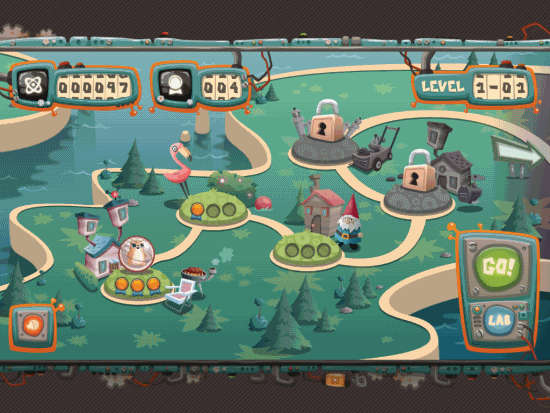 You will find your hamster on a path/road. When the light in front of hamster turns Green from Red, then he will start running. 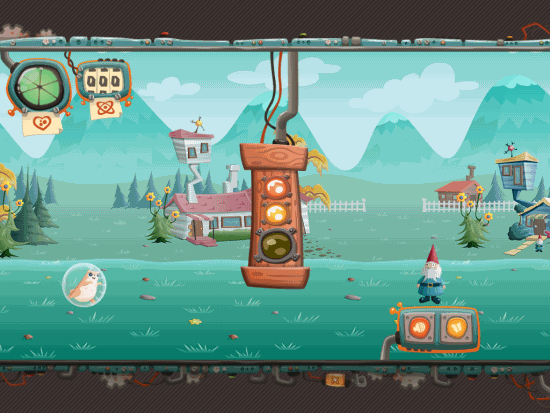 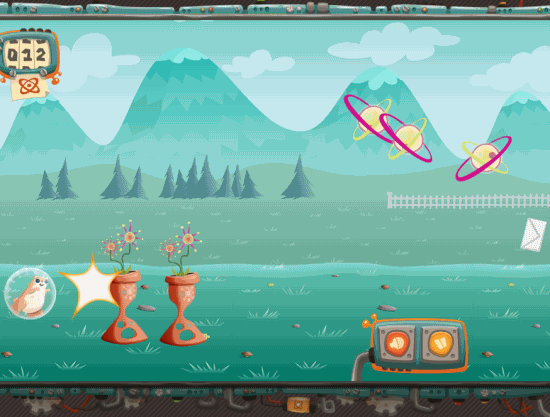 Collect as many atoms as you can in a single run to get stars. 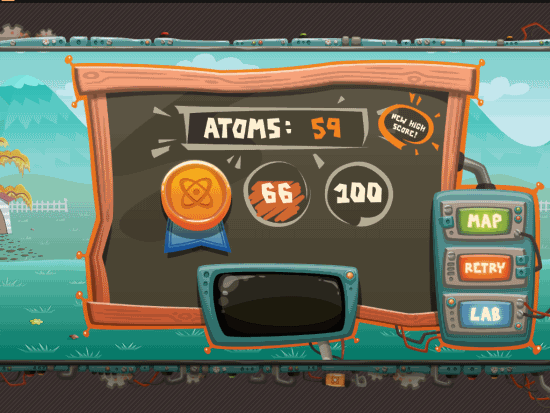 Use these atoms to buy different stuffs from lab. To buy, click on lab from map page and then choose any power-up as per the number of atoms you have. 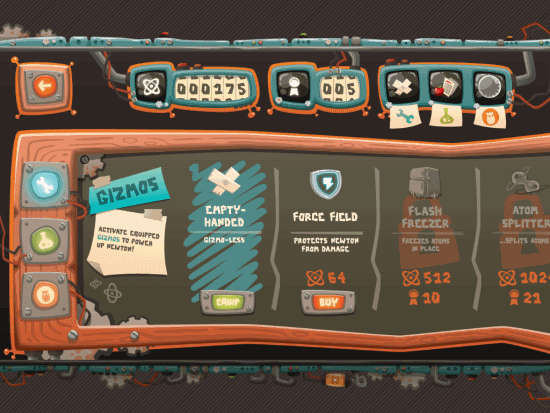 Newton! is one of the best running games I have ever played. The theme of the game regarding Newton and physics makes the game even more interesting. It manages to keep you busy for hours. The different levels of the game will never let you feel bored. I enjoyed the game a lot. You should also try this new running game for Windows 8.