Artboard Plus is useful Adobe XD plugin to create artboard from selection. It lets you select layers from XD’s interface and then converts that selection to artboard in a click. After selecting layers or components, you just have to call the plug-in and it will immediately convert it into an artboard. Not only this, but with this simple plugin, you can sort an artboard by name in ascending or descending order and you can also arrange selected artboard with this plugin. But in this, post, I will talk about its artboard creating feature from the selection. To make it work, you just have to install it from the Adobe store and then you are done.

One of the best features of Adobe XD is artboard. But if you create that manually then it consists of a many steps. But if you want to create an artboard quickly then you can use a plugin for that. And Artboard plus is one of those plugin which can do that. It has some really useful tools for artboard which include conversion of selected layers. If you often work with artboard in Adobe XD then you will find this plugin very useful. Dealing with artboards is very simple and you can use any tool that it offers you. 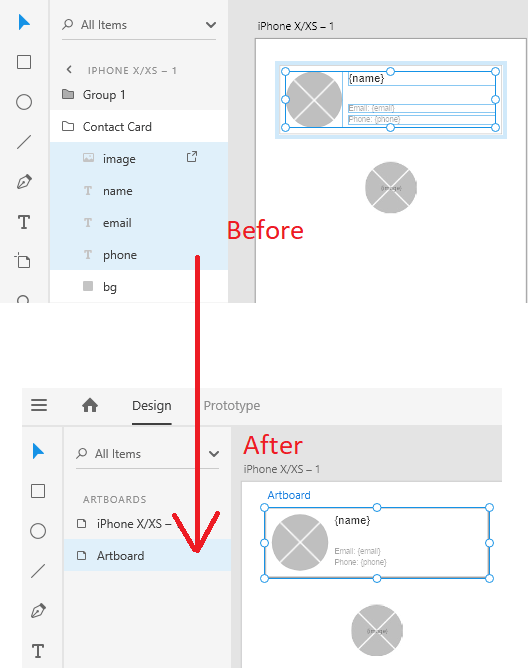 How to Create Artboard from Selection in Adobe XD ?

Installing plugins in Adobe XD is very simple. You just go to the plugins section from the dashboard and to install Artboard Plus, you simply type it there. Next, you install it and you will see a new entry in the Plugins menu. Now, you can start working on your designs.

To quickly convert a selection, you select layers first and then go to the plugins section and choose “Create Artboard around Selection” option. 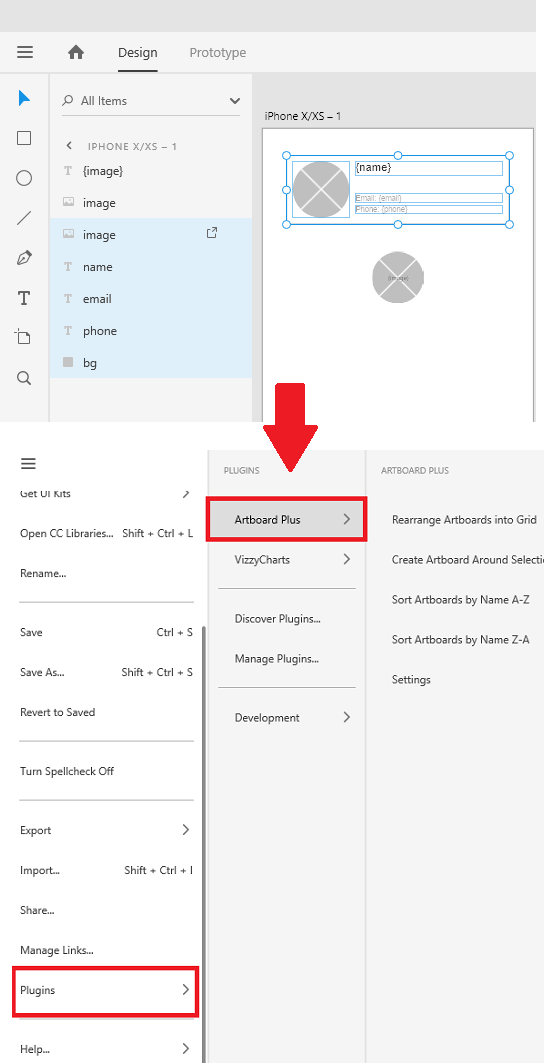 After you click on it, it will immediately convert the selected layers or the components in to an artboard and then you can do whatever you want. You can see the screenshot below. 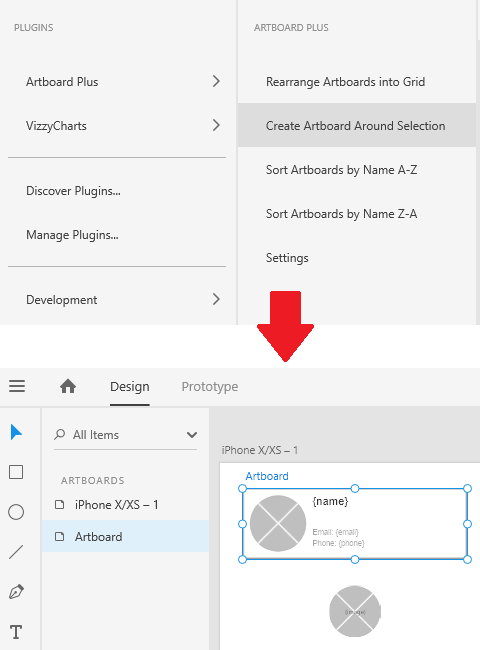 In the same way, you can use other options that it shows there. Apart from just creating artboard from select layers, you can go for other tools it has. You can rearrange artboard by sorting it based in the name. Also, you can opt to rearrange the artboard as grids well. Currently, there are these 4 tools in this but since it is open source so maybe there will be more features in next updates.

For app and website mockup designers who use artboard more often, this simple plugin, Artboard Plus is very useful. The tools that it offers can save you a fair amount of time. Although, some of the features of this plugins are not that useful for a some people but the feature to create artboard from selection is really amazing. You just have to select a layer and then it will do its magic. Simple as that.

Artboard Plus on GitHub