Storyboard is a free Android app from Google to convert videos into comics. Using this app, you will be able to easily convert any of your videos into stunning comics. That means you can now turn your boring videos into something interesting and fun. You can simply open up this app and then choose any video from your phone gallery. After that, it will process the video and use some of its frames to automatically create a comics image.

It will actually create multiple comics styles for each video which you can toggle before saving or sharing the comics image. The Research Team at Google has recently developed this app to help you make hilarious and interesting comics out of your existing videos. Along with this app, they have also launched another interesting app named, “Selfissimo” that can automatically take selfies. 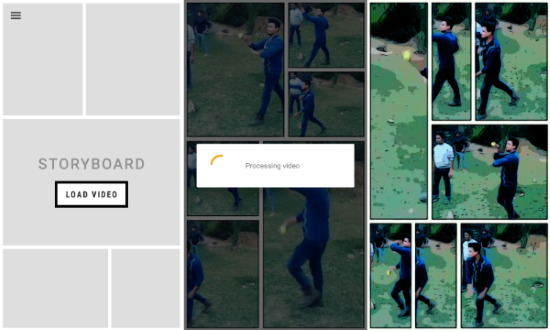 How to Use Storyboard from Google to Convert Videos into Comics:

To get started, simply install the “Storyboard” app on your Android phone. You will find the download link below in this post. After installing and opening the app, there will be a “Load Video” button on the main screen. Simply, tap on this button and then choose any of the videos from your phone gallery. 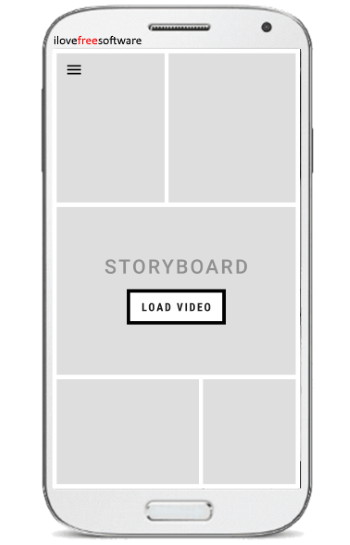 After you do that, this app will start processing the video and automatically extract the video frames. Then it will combine those frames into a comics. Not just one, it will actually create multiple comics out of the video frames. 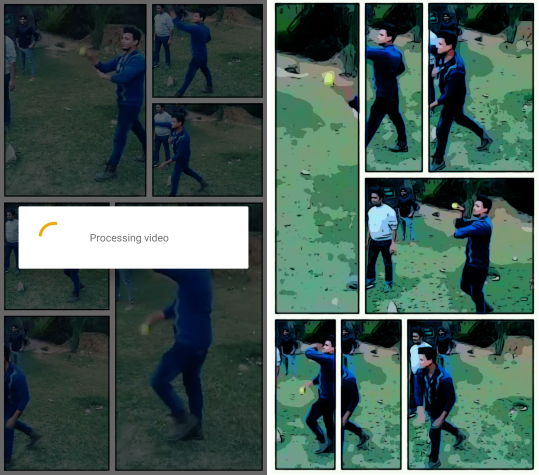 You can change the comics style just by swiping down on the screen. Each time you swipe, a new comics image will appear. Here are some of the comics types which I got after using a video. All the comics images will have multiple random photo frames. 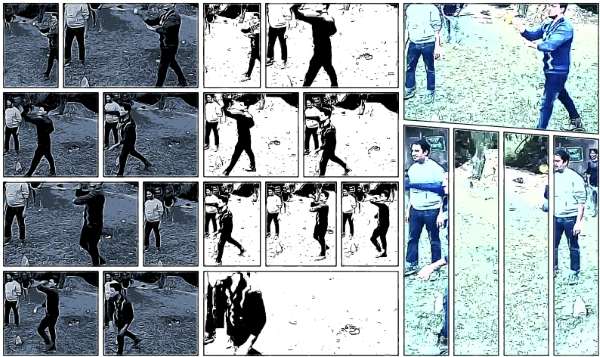 After you find a perfect comics, you can either save it to your phone gallery or share it directly with others. To do that, just tap anywhere on the screen and then a menu will appear with the option to load a new video, save, and share. 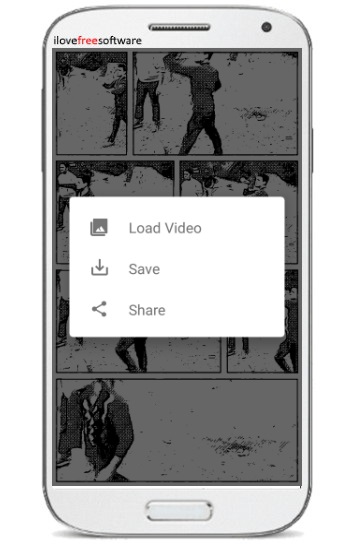 Storyboard from Google is a very interesting app that makes your boring and usual videos into something fun. You can now create your own comics just by selecting a video from your phone gallery. One thing that this app lacks is the option to add text to the comics. But, as the app is under experiment, this feature might be added in the future.

Get “Storyboard” from here.