We all love Flappy Bird and are addicted to it very much. Ever since the game has been removed from the iTunes App Store, it has been the center of debate that which games can prove to be good Flappy Bird alternatives?? Since, I am also one of those who were hooked to this game for a long time so I thought of taking the responsibility of looking for an answer to this debate.

In my quest of finding the answer, I came across a few games out of which I am posting about 5 games for iPhone which really impressed me. These games can really prove to be good Flappy Bird alternatives for iPhone. Lets have a look at all of them one by one: 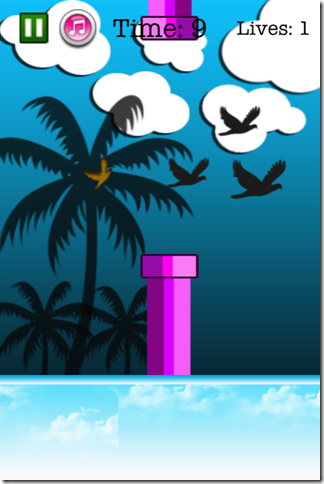 Fly Birdie- Flappy Bird Flyer is the first game in the list. In this game, your aim is to keep the bird flying. You have to tap on the screen just like you do in Flappy Bird. You have got 3 lives in the game to cover the distance as much as possible. The points are awarded on the basis of the time for which you can keep the bird flying. This game syncs your score with Game Center so that you can compete against player from around the world.

Get the Fly Birdie game from here. 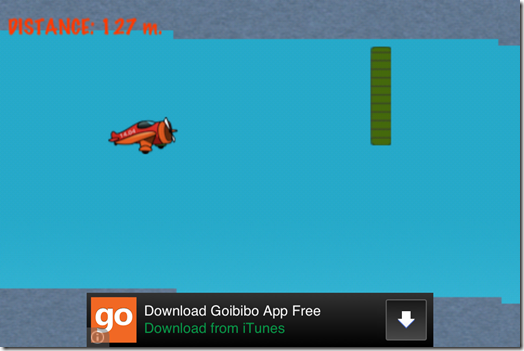 Flappy Plane is the next game in the line-up. Your aim is to fly a plane without making it hit the obstacles that come in the way. The points are awarded on the basis of distance covered while flying. You have only 1 life in this game so you need to be extra careful while flying if you want to be the top-scorer in the game. This game has two modes for playing: Easy and Hard. This game is synced with Game Center and you can also share your score on Facebook from within the game.

Get the Flappy Plane game from here. 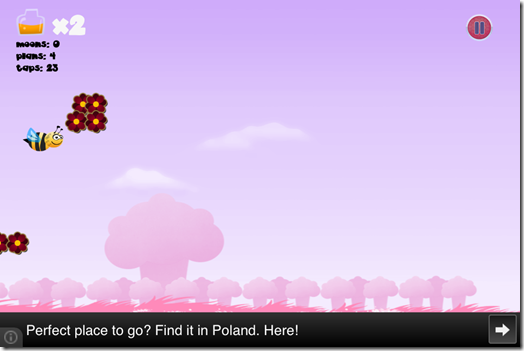 The third game in the list is Flappy Bee. This game is slightly different from the above mentioned games. In this game, you have to fly a bee and fill honey jars by collecting honey from flowers. You also need to complete certain challenges while doing all this. There are a total of 25 challenges for you to complete. During your flight, the game keeps a record of your number of taps, jars collected, moons and plans. You can share the score via Twitter and also compare your score with others on Game Center.

Get the Flappy Bee game from here. 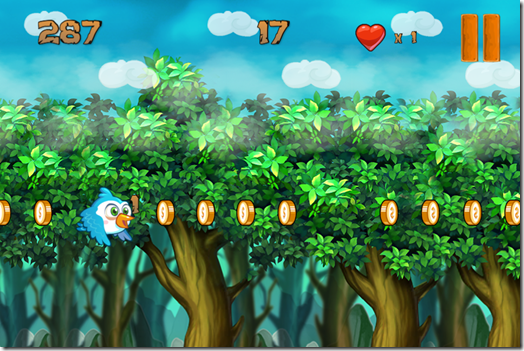 The second last game in the list is Fluffy vs Flappy Birds. In this game, your aim is to fly the bird as far as possible while collecting coins and diamonds on the way apart from avoiding the obstacles. For each diamond that you collect, you get 10 coins. All the coins, collected by you, are added together. You can use these coins to unlock new birds. Each bird has its own characteristics along with extra set of lives which helps you in flying even further.

Get the Fluffy vs Flappy Birds game from here. 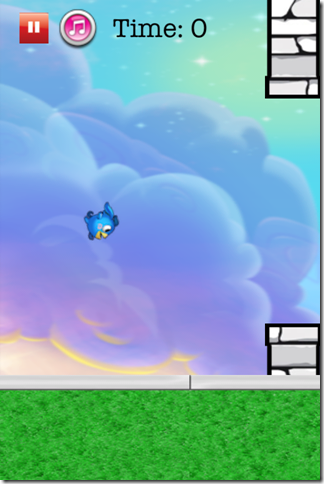 The final game in the list is Smarcle Flyer. In this game, you have to fly a cute blue colored character called Smarcle and avoid the obstacles. This game has no power-ups, coins etc. to collect but the thing that makes this game different is its speed. This is one of the fast-paced game in this category. The Smarcle flies at a fast speed and also falls at a fast speed. This speed goes on increasing as you fly further and further. So, you need to be very cautious and fast while playing the game to get going.

Get the Smarcle Flyer game from here.

Here, I conclude my list of 5 Flappy Bird alternatives for iPhone. Each of the above mentioned game is unique in its own way and they will surely keep you entertained and busy for long. Try all the games and do comment about your views on these games including the name of the game which you liked the most, by the way mine is Flappy Bee. We would love to hear from you.