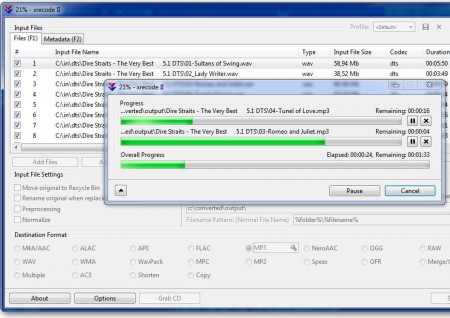 Xrecode has some really good features which are listed below:

Xrecode is a great choice to convert all your audio and video files.