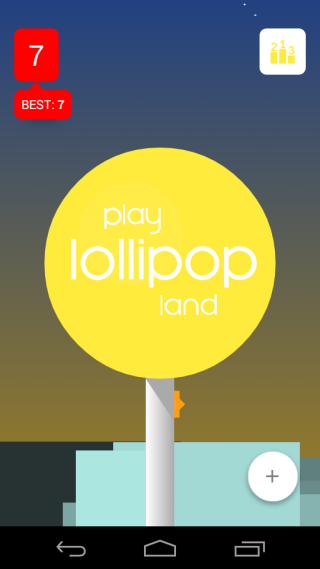 This app, Lollipop Land, lets you play the very same game on your Android device without waiting for the Android 5.0 upgrade. Let’s check out what exactly this game is all about.

As I said, Lollipop Land game is based on Android 5.0 Easter Egg, so there are very high chances that you will get the same game on your Android device once it upgrades to Android 5.0. The gameplay of this game is a complete clone of famous Android game Flappy Bird.

There are a few differences in this game when compared to Flappy Bird. The main difference is the protagonist which is the Bugdroid, Android mascot, instead of the bird. You have make Bugdroid go through different delicious lollipops, without hitting them. 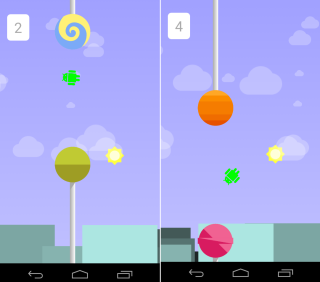 The game has really colorful and eye-pleasing background which makes it fun to play the game. The other twist in the game is that your Bugdroid can start flying in either left or right direction but once it starts flying, it keeps flying only in one direction. In the case of Flappy Bird, the bird used to fly only in the right direction.

The other thing about the game is that you can also choose the level of the game. The game has following levels of difficulty for you to choose from: Kid, Easy, Normal, Hard, and Extreme. Try out different levels and check how well you can play the game. 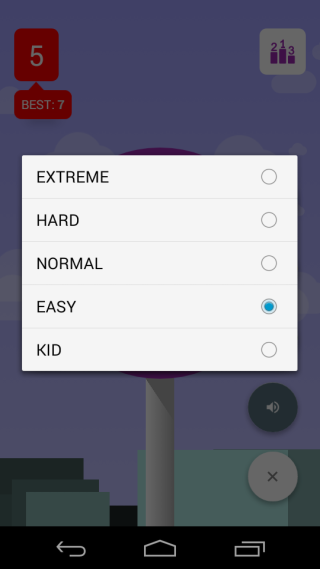 The game also links with your Google Play Games account and you can check your score against players from around the world. You can score and rank for each difficulty level of the game. 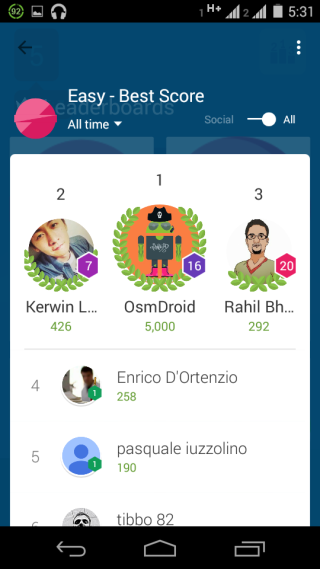 You may also like: Get Android L Lockscreen on Your Android Smartphone.

Lollipop Land is an awesome Android 5.0 Easter Egg based game. I really enjoyed playing it, and till the time Android 5.0 comes to my device, I am gonna use it for sure. If you too want to get your hands on it, then click on the link below.