This add-on, Form to Notion lets you save unlimited responses to a Notion table directly from Google Forms. You just have to set it up once and then let it do the rest. You can find all the response in the Notion table and then do whatever you want. Furthermore, you can even publish that data to web as Notion pages can be published just like websites.

How to Save Form Responses to Notion using this Free Google Forms Addon ?

Just go to this Google Workspace URL and then simply install this add-on. Just make sure that you are signed in to your Google account, as you will have to authorize the installation. Allow it, and then you are all set to start using it. 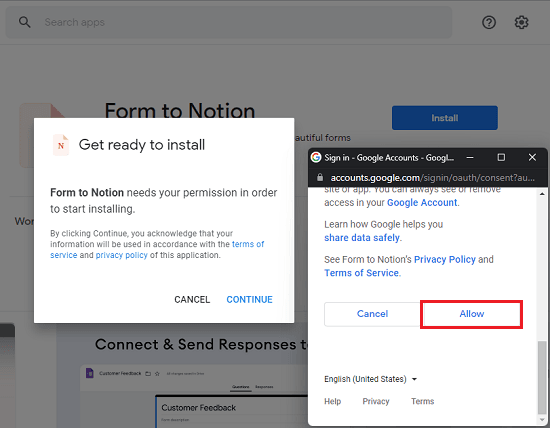 Design a Google Form with all the fields that you want. 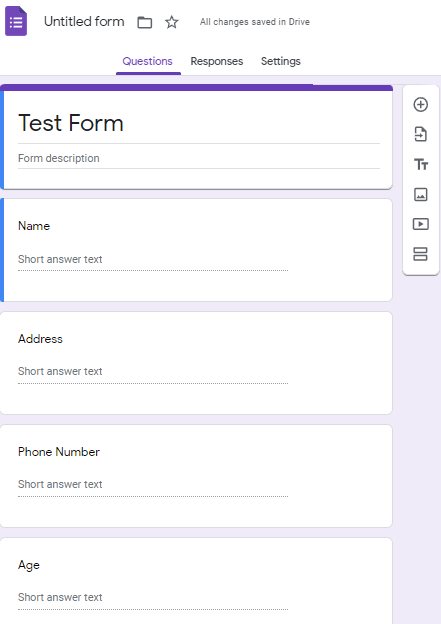 Now, log into your Notion account and create a table on this new page. Add fields same as you created on your Google Form. 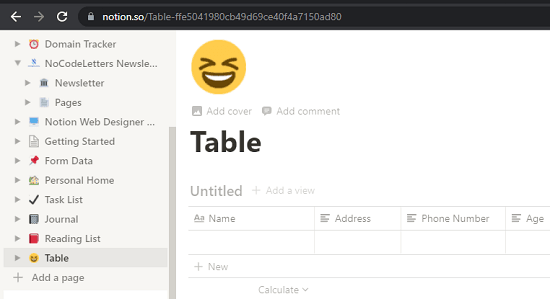 Come back to Google Forms and then from the add-on icon from top, you just select the “Form to Notion” option. An option to connect Notion account will appear at the bottom right side. 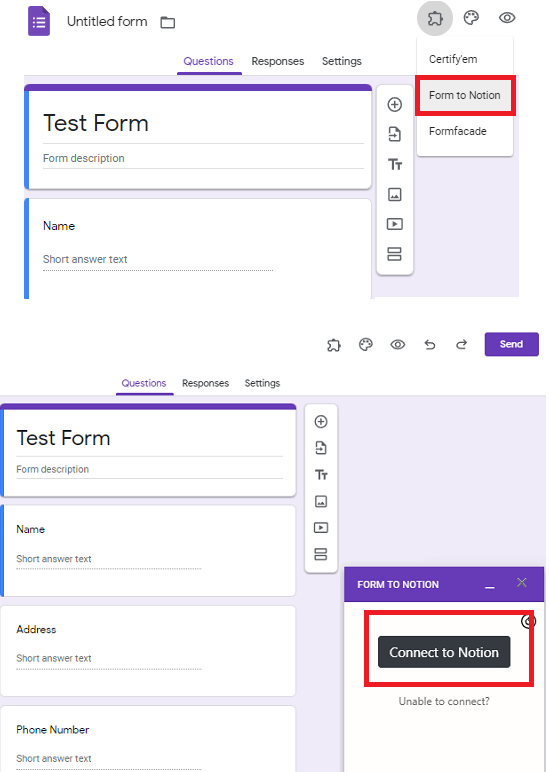 Just connect to the Connect button and then simply authorize the add-on to access Notion account. While you authorize your Notion account, select the page that you created with a table to store the data. 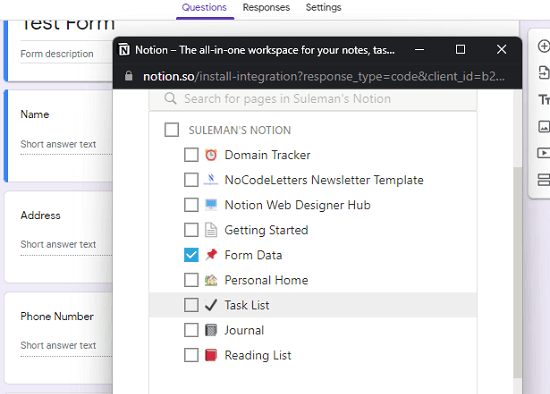 Now, come back to the Forms interface to choose the table from the list and then simply map the columns to the form fields. After you have correctly mapped all the fields, just save the changes by clicking on the “Save” button. 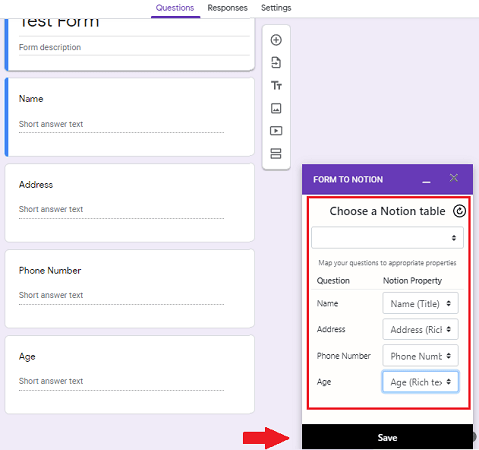 From now on, all the responses that you receive on your Google Forms will appear in the Notion table that you connected it to. You can see this behavior in the screenshot that I added in the beginning of this article. You can now create multiple Google Forms in this way and easily save all the responses to any Notion table. This is as simple as that.

Notion is a handy and very useful tool nowadays and many people are using it for various kind of purposes. We have covered some articles for Notion as well and as part of that series, I came across this add-on which I have mentioned here. So, if you are a Notion user then you will find it useful too for saving Google Forms responses to Notion without any limits whatsoever.