This post talks about some of the best free open source QR Code reader software for Windows. Using this software, you can quickly decode or scan any code to reveal its contents. All the desktop tools I have listed below are completely open source and you can compile them yourself. You can explore their source code to learn programming concepts and do much more. They are not only QR code readers but some of them allow you to create QR codes as well.

We have covered QR code scanner and creator software before. But in this post, I will mention some open-source ones. A lot of people trust more on open-source tools. And there are a lot of open-source projects and QR code readers and scanners. I have managed to find 4 tools that you can install on your PC and start decoding QR codes to read text messages, URLs, and more. 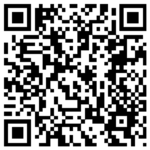 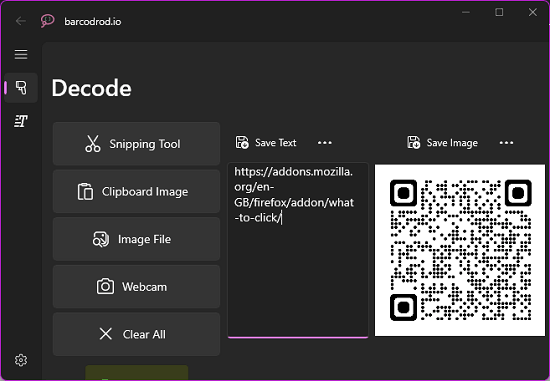 Barcoderod.io is one of the best free open-source QR code scanner and reader desktop app that you can use. It has both a QR code reader as well as a QR code creator. It works in combination with Snipping Tool on Windows to take screenshot of the QR code and decode it. It comes as a Windows app and you can install it from the Windows Store.

Its source code is available on GitHub and you can reach that using the link above. To install it, you need to open Windows Store, search for it there and then simply install it. Once installed, you just open it up and its interface will show up.

Now, you need to select an area on your screen that contains the QR code. It will use Snipping Tool to take the screenshot and then it will process it instantly. Whatever the QR code contains will be shown on your screen. And in this way, you can keep using this tool to scan QR codes for free. Also, you can try out the QR code creator tool of this software. 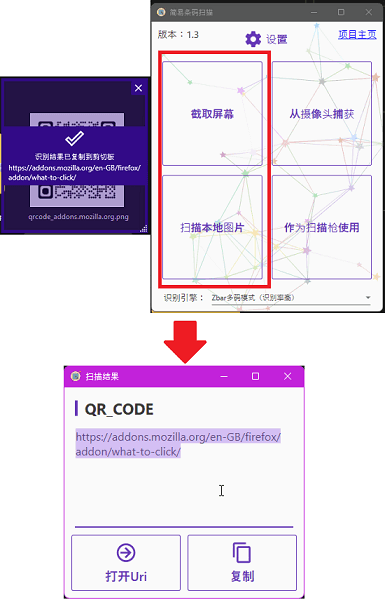 MyQrCodeScanner is another simple and intuitive QR code decoder that you can use. It can decode QR code from an image or you can select an area on the screen to decode. It can decode contacts, URLs, and plain text based QR codes instantly. You can copy the QR code scanner output and use it anywhere you want.

The only small problem with this tool is that its main user interface is in Chinese. But I had a chat with the developer and he said he is planning to translate it to English soon. So, for now, you can get the idea from the screenshot as to which button to click.

You can download this software from above and then run it directly. It kind of runs in portable mode. From the main interface, you use the top left button to select an area on the screen that contains a QR code. After that, it will show you the decoded QR code and you can copy its output.

Another way to decode QR code using this software is specify a local image on your PC. Use the bottom left button for that and I have highlighted that in the screenshot above. It will ask you to specify a QR code image and when you do that, it will instantly decode it for you. In this way, you can keep using this simple and powerful QR code scanner.

ZBar bar code reader is basically a command line tool that can decode bar codes and QR codes for you. It supports decoding bar codes from an image or via webcam. There is a very simple command to use it and it produces the output in the command line itself. If you are a developer then you can use it in your apps and software for QR code decoding. It supports a lot of types of QR Codes and generates the final output instantly.

Out of all the tools that I have mentioned above, here this one doesn’t really have a simplified interface. It is cross-platform and you can download its setup from the above link and then install it from there.

After that, you can launch it from the Start menu and a command line window will appear that looks like this. 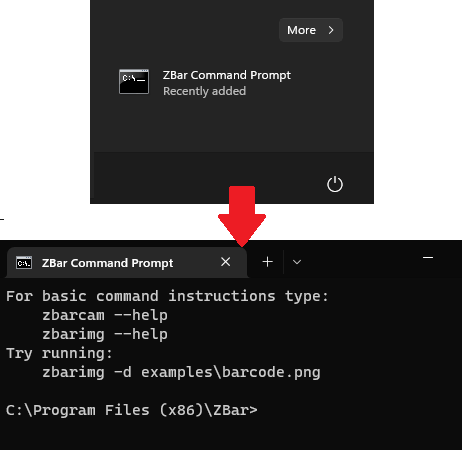 Here, you have to execute a command like this in order to decode a QR code. Specify the path to the image correctly and then it will take care of the rest. It will quickly show you the decode text or URL from the QR code in the image.

This way, you can make use of ZBar bar code reader to decode scan QR codes for free. I have used it here on Windows but the process is the same for Linux and macOS. And if you want to use it as a backend app for your web apps then you can do that easily and it is open source and can be used as a library in programming.

ShareX is already a very popular opens source screenshot taking tool and manager. It now has a lot of features that make it a perfect tool for screenshots on Windows. Luckily, it has a dedicated QR code creator and scanner app in it that you can use. Just like you select an area on the screen using it, you can use it in the same way to select a QR code and it will decode it for you easily.

Unfortunately, ShareX is only available on Windows for now. But it is open source and you can download and start using it quite easily. Using it to scan and decode QR codes is actually very simple. You can launch the QR code reader of ShareX from its system tray icon > Tools section. 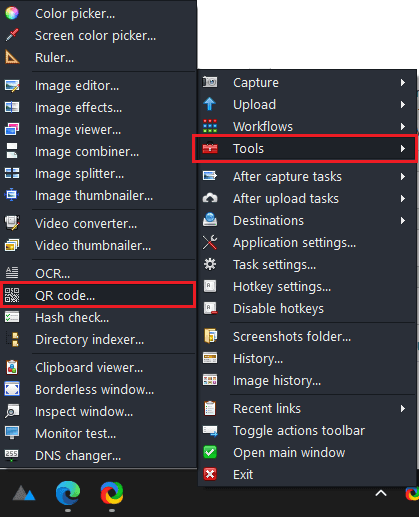 Now, you just go to the scanner tab and then select a region on the screen that encloses a QR code. 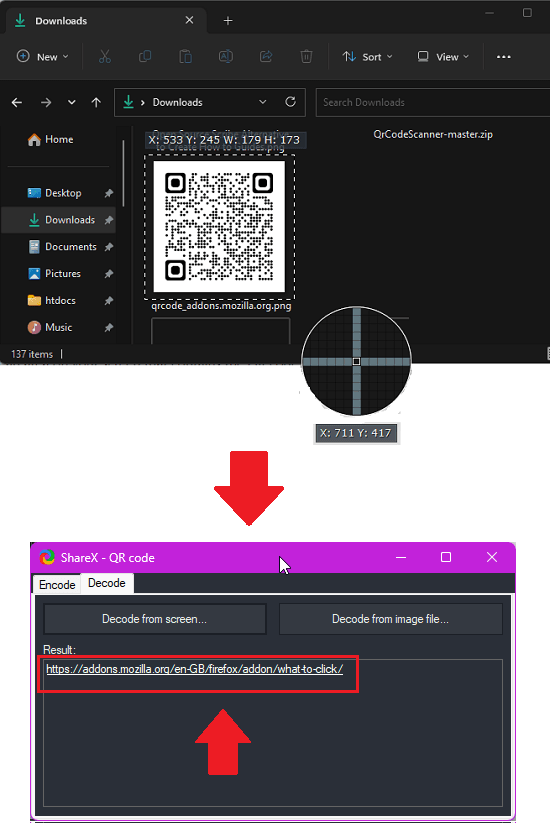 Leave the mouse and it will decode the QR code for you. You can see the QR content right there and then copy it to us anywhere you like. In the same way, you can use ShareX to create QR codes as well and upload them to various image hosting services such as Imgur, Dropbox, etc.

These are the best free open source QR code reader and scanner software that I could find. Some of these are cross-platform as well apart from being just open source. You can easily try any of these software to decode QR codes for free. Personally, I will recommend you to use ShareX and barcode.io. But you are free to try the other two tools that I have mentioned here. Or, if you know of some other open source QR code reader then you can always tell me in the comments below this post.