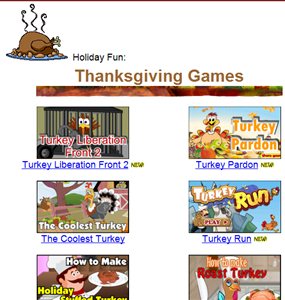 Some games are simply fun games while others are educational and puzzle, the games are broadly categorized under these sections. What came as a disappointment though was that a lot of games revolved around the Turkey. Poor critter! Slaughtered in the real and virtual worlds both. Here are lists of thanksgiving games you would find worth playing: 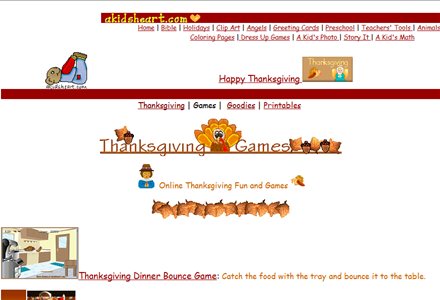 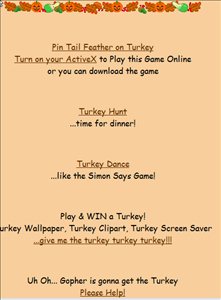 Though BillyBear4Kids has nothing special in particular, but I found the games kind of cute. It has the stuff which could amuse your kids, while you keep up with the celebration prep schedule. Some thanksgiving games worth mentioning:

Nothing different in particular, but still retains the spirit of Thanksgiving. Surfnetkids caters to the kids via the often mentioned categories. We found the game Turkey Shoot quite entertaining. Worth a try for kids. Thanksgiving Games you could try out: 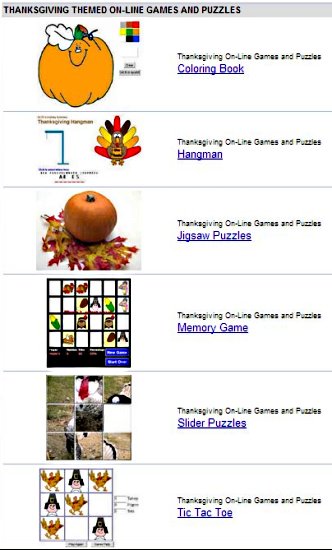 DLTK Holidays has a resembling roster of games for thanksgiving games. Very entertaining but extremely basic. Revolving around the theme of Thanksgiving, you could just keep it aside for pastime or if you don’t want to move much. After all the preparation, you need rest for sure. Here are some games, you might like: