.NOON is a free iPad arcade game to tap when its 12 noon in the clock shown to you on the screen. The number of clocks on the screen keep on increasing each time you tap on the clock correctly. The game is very addictive and requires both speed and concentration to get a high score and be the leader.

It doesn’t include levels for you, instead its an endless game where you have to tap on 12 Noon as many times as you can. The game syncs with your Game Center account and lets you check where do you stand among players all around the world. 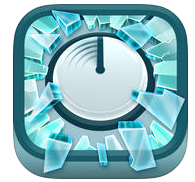 Gameplay of iPad Arcade Game to Tap When its 12 Noon: 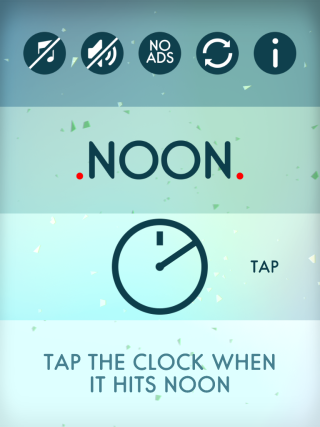 Your job is to tap on the screen just when the needle hits 12 on the clock. If you are able to do this correctly, then you are awarded with 1 point and one more clock becomes visible on the screen. Now, you will have to do the same thing for both clocks. 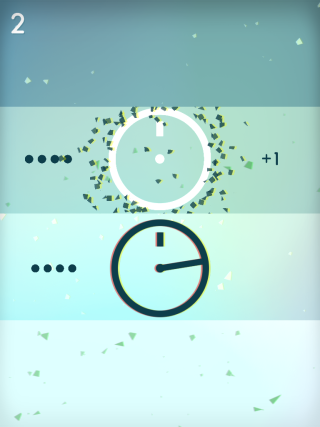 As you will go on to pass each clock, the number of clocks will go on increasing, along with the speed. Don’t think that you have got all the time in the world to tap on the clock when its 12. You can see that there are Black dots on the left side of each clock, which decrease whenever the needle completes one rotation. 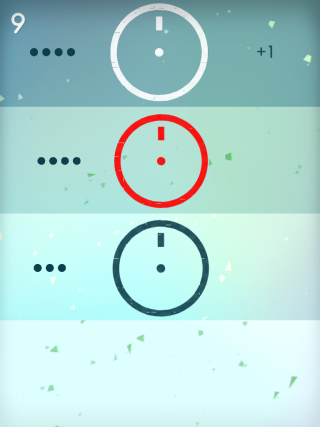 So you have to tap on the clock before all the dots go to zero. The game is over when you either fail to tap on a clock at correct time or all the dots get to zero. At the end of the game, you can see your score. 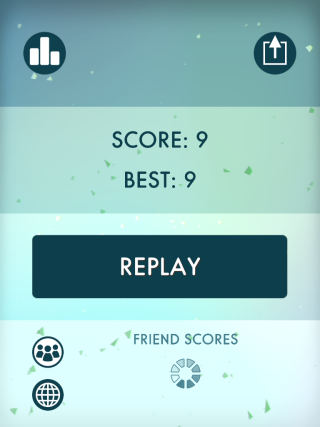 .NOOON is a free iPad arcade game to tap when its 12 noon. The game is very addictive and challenging. You will love it as you go on to clear the levels. Do give it a try.