Most of the time, we prefer to take notes for important things but it can prove to be tiresome if the things to be noted become large in length. In this scenario, these sound recording apps can prove to be your real savior.

So, lets have a look at the apps covered in this article one by one: 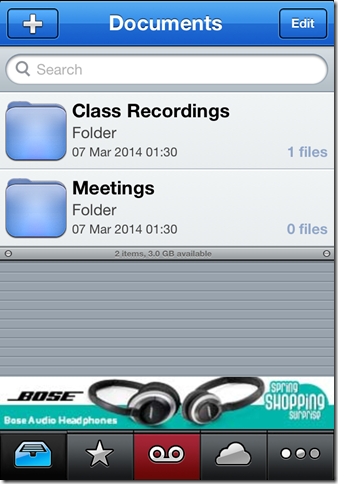 The first sound recorder app in the list is Voice Recorder (Free). This app lets you record the sounds with no limits on the recording time but the total size of all the recordings which can be stored in this app is limited to 3GB. You can share the recordings via Dropbox, FTP, WebDav, Box, Google Drive, and OneDrive (earlier known as SkyDrive). You can even set a password to the app so that no other person can use it illegally. Besides this you can trim the recordings, mark recordings as your favorites, and make specific folders for saving different recordings.

Get the Voice Recorder (Free) from here. 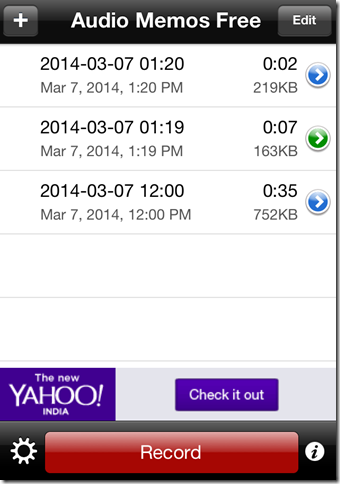 Get the Audio Memos Free from here. 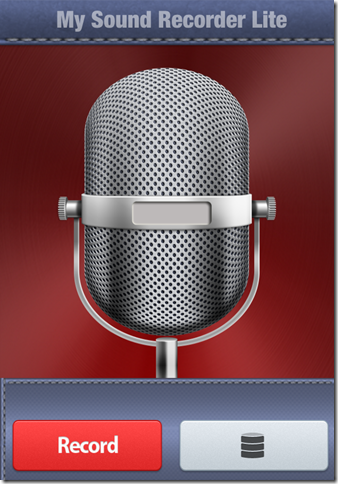 Get the My Sound Record Lite app from here. 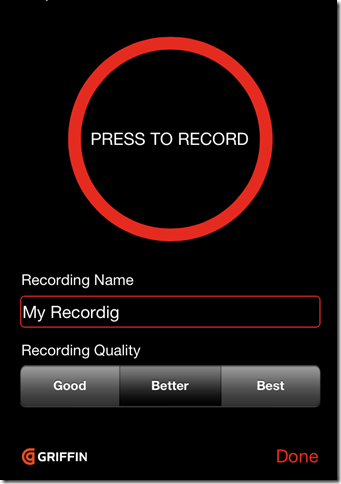 The next app in the list is iTalk Recorder. This app lets you choose the name and quality of the recording. You can choose from 3 quality formats: Good, Better, and Best. The app also comes with a in-built search bar which can help you to search for any particular recording, in case you have a large number of recordings stored in the app.

Get the iTalk Recorder app from here. 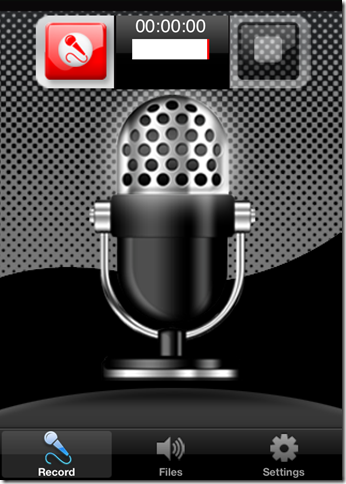 The last app in the list is Voice Saver. This app is also a simple sound recording app with one tap start/stop feature and editing options. The thing that I liked about this app is that if you got a call from someone in middle of the recording then the app goes into background and pauses the recording. The recording gets resumed from the paused point when you disconnect the call.

Get the Voice Saver app from here.

These were the 5 fee sound recording apps for iPhone collected by me. All these apps come with their unique set of features apart from the regular task of recording the voice. Try them out and do share your opinion about them with us.