In this article, you will read about online 360 photo maker free websites. These web applications help you to convert a still image into a 360-degree photo with ease. All you will have to do is upload an image, convert it to 360 and download the output.

These websites require a photo with landscape mode so that 360 photo maker can generate a good view. Then, you can drag and rotate the image to enjoy the 360 panorama view. Some of the websites mentioned below automatically play the 360 photos. Also, use these websites to view 360 photos. 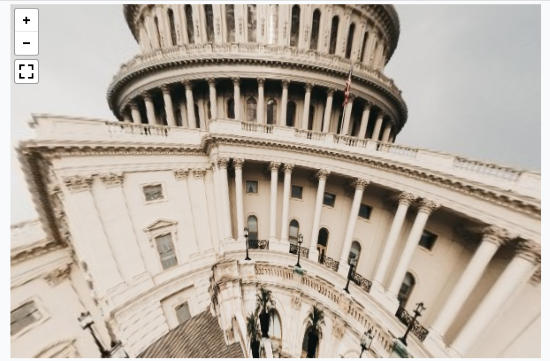 PhotoOxy is an online 360 photo maker free website. The site lets you convert a normal photo to 360 photos without any efforts.

This online 360 photo maker requires you to select an image from your PC/Laptop. You can crop the image to pick a specific part of the image. It would be better if you upload the image with landscape mode. Once done, you can click on OK in order to convert the image from normal to 360.

Thereafter, you will see an amazing output with a 360-degree view. You can drag the picture here and there to view it properly. Also, you can save it in JPG format or share on Facebook. 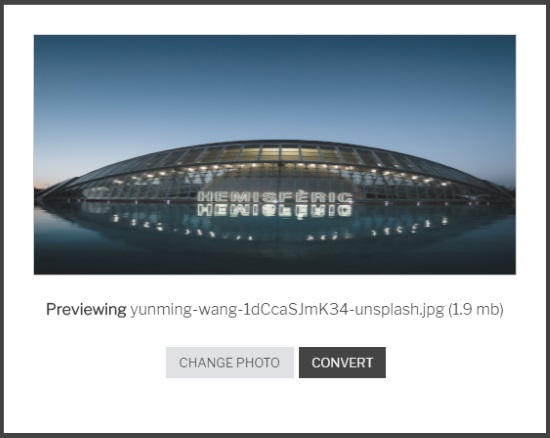 360 Photo Converter is another website to create 360 photos. As its name suggests, the website is a 360 photo converter where you can upload still photos to convert into 360.

Before you get started, you need to sign up with your Facebook account. After then, you can upload an image. The converter supports image file with JPG or JPEG format. The image file size should not exceed more than 10 MB.

After uploading the image, you can convert it from normal to 360. Then, you can preview the photo. If you are not satisfied with the result, you can reconvert it and then download the result.

Note: After converting the image, you need to share the image on Facebook otherwise you will see the still image after downloading it. 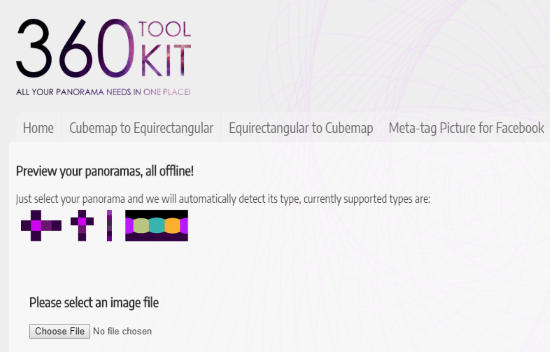 360 Toolkit can also be used as an online 360 photo maker. The site shows other section such as convert cubemap to equirectangle, metatag picture for Facebook.

360 Photo to Video Online Converter is a website which transforms a still image into 360-degree video. The site simply lets you upload an image from your computer. And after setting preferences, the website converts it into the video where you don’t have to drag the picture rather it moves automatically.

After inserting the image, you can adjust settings. Here, you can set the initial horizontal positions, field of view, video length, rotation direction, dimensions, etc. Also, you can select the output format as WEBM or GIF. Then, you can convert and save the video and view it playing as 360 panorama.

I think it’s a great way to enjoy 360-degree view just by converting a normal image. You can rotate and drag the image to enjoy its view. Some of the sites automatically play the 360 panorama which you will definitely love. You may also try them and convert still image into 360 using online 360 photo maker websites.