Edge Quick Actions for Android is a free app for Android which lets you switch between recent apps, toggle controls, and more by swiping from to the left edge of the screen. This provides you with quick access to apps and toggle with a single swipe. The app allows you to customize the launch area, you can move it to the right or move it up and down to your liking.

The native way of multitasking in Android takes two taps to switch between apps, but with Edge Quick Actions, things are taken to new level and you can multitask with just a swipe. 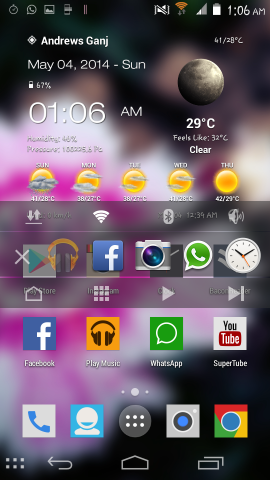 You can get Edge Quick Actions from the link or QR code at the end of this article. After installation, run the app and it will start running in the background and you will have a notification in the notification panel. Now you can access Edge Quick Actions by swiping from the left edge of the screen towards the right. This action will bring up a small window which will float above everything else. Here you will have icons of five running apps along with commonly used toggles and buttons such mobile data, Wi-Fi, Bluetooth, music control, home button, open or hide app drawer, and more. Below you can see that the app can be used anywhere in the operating system. Tap anywhere away from the window or the close button to close Edge Quick Actions. 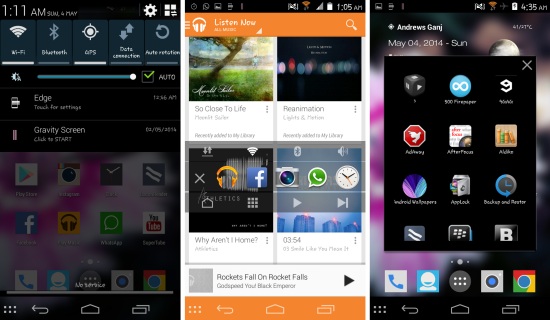 Tap on the notification to access the settings of the app as seen here. In ‘show/hide elements’ section you are provided with the options as seen below. Here you get the ability to show or hide recent apps, show or hide favorite apps, and edit top and bottom shortcuts. 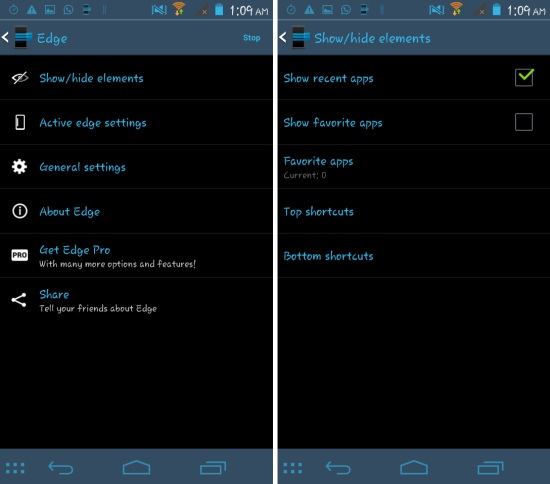 In active edge settings, the app allows you to manage the way you call Edge Quick Actions. Tap on the activation side to toggle the launch side from left to right. Also you can change the sensitivity, position, and height of the activation area. In the below screenshot you can see that I have moved the app window close to the bottom of the screen. 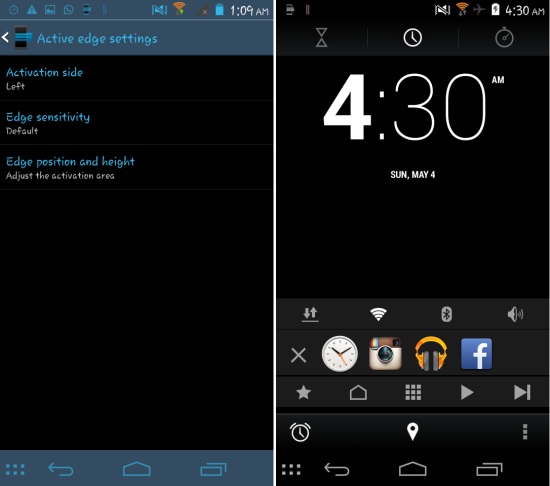 In the general settings, you can find options such as vibrate, run in foreground, start on boot, one touch mode etc. These settings allow you to control the behavior of Edge Quick Actions for Android according to your needs. 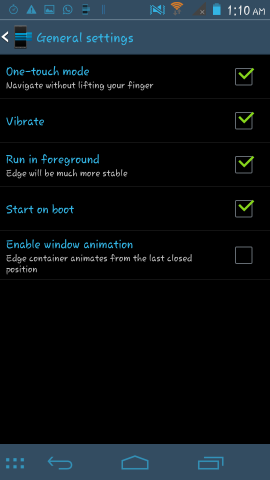 Edge Quick Actions for Android is simple and handy app for Android devices that lets of multitask in a more intuitive and snappy manner. Also the toggle and other controls allow you greater control over the device with minimum effort.

Get Edge Quick Actions for Android from here or scan the QR code. 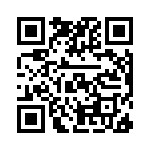