Easy Character Maker is a free software that helps you to create characters quickly using your imagination. It enables you to create characters using figures that are generated in app with in milliseconds of time. It provides features like magnification and color so that you can customize the appearance of the character. Not only that it enables you to change the speed of the figure and lets you to generate complex type of figures.

Easy Character Maker quickly generates the figures in small time intervals. It saves your character that you have created in BMP format. You can start and stop the performance of the figure generator, as per your convenience and begin with a new session. You can easily express your imagination and generate complex or simple characters. 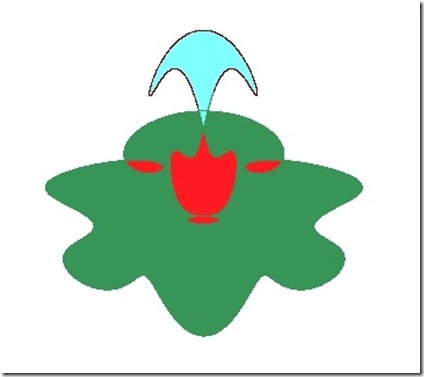 Easy Character Maker can be downloaded from the link given below, at the end of this article. The Zip Package will be around 46 KB in size, you can extract the zip file to any desired location. As soon as you extract the files you can click on the application file and simply hit Run, your Easy Character Maker is now ready to use. 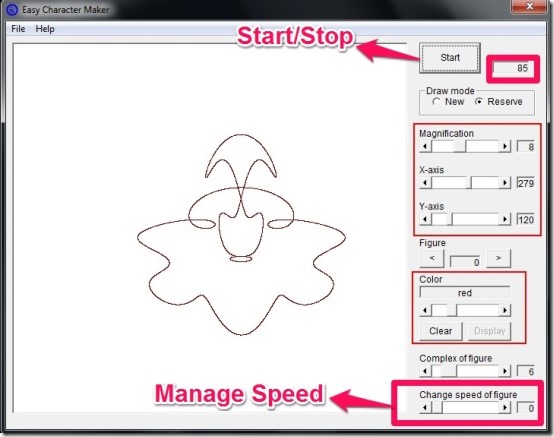 You can easily begin with Easy Character Maker app, just by hitting the Start button. As soon as you hit the button it automatically generates the figures one after the other. You can set the location of the character on the window by customizing the XY-axis. It even lets you magnify the character according to your wish. If you don’t like the series of the figure generated through the character maker, then you can Stop the session and begin with a new one managing the complexity of the figure. You can also customize the size of the character using the option of Figure.

Once you have chosen the right character you can hit the Stop button and change the draw mode from new to reserve. This lets you to save your character and immediately begin with another character making session. One of the feature of Easy Character Maker application, Color lets you change the color of the figure, if you wish to choose another color other than the default color Black. 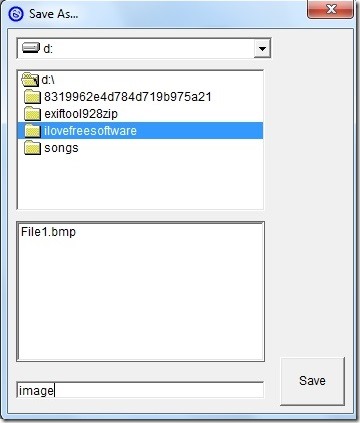 Once you are done with character making you can save your image to the folders located in your drives otherwise it saves to the folder where you have extracted the download zip file. The file will be saved in BMP format and edit the same in any image viewer. The best part of Easy Character Maker is that it enables you to count and note down the number of figures viewed until you get an appropriate choice, by the box located next to Start button. The algorithm of this application provides you numerous variety of characters.

My Verdict For Easy Character Maker: 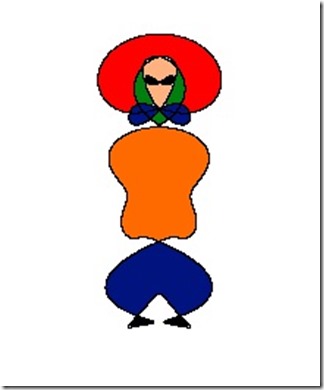 Easy Character Maker helps to express your imagination and create various types of characters. It seems it has ample of options, as the algorithm used in the app gives you multiple numbers of unique characters. The characters change so fast that sometimes you are not able to remember the outline and by the time you understand the figure it disappears. You can grab this character maker from here.