Update 2022: Forge no longer exists. We recommend you to try some other gameplay recorder instead.

Forge is a free gameplay recording application that also hosts an online social video platform where gamers can share their gameplay and amazing gaming moments. It is very easy to use and the application triggers automatically when you launch a supported game. Forge starts recording your gameplay as soon as you start playing. The recording stops when you exit the game. This application also boasts live streaming as an important feature. You can stream the game on either Twitch or YouTube with a single touch.

The entire game is uploaded online into your account. Forge is basically a Vine-like service where you highlight the special parts in your entire gameplay to share them. These clips are shared on the Forge’s social video platform. You can easily highlight a missed moment without exiting the game by using its replay highlight feature. This feature returns you the gameplay Forge has recorded till that particular time, in-game. 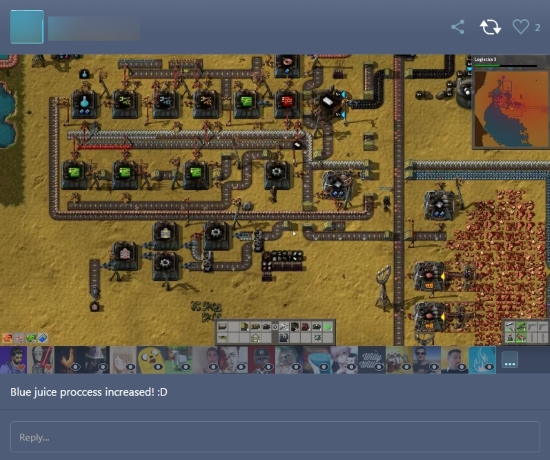 Forge, as a social video platform, shows you a feed of video clips other gamers have shared. A user can share, like and repost the videos according to taste. Playthroughs

Let’s take a better look at Forge. If you want to try out more conventional screen capturing applications, better check out this list of free screen recorders.

How to Share Favorite Parts of Your Gameplay using Forge 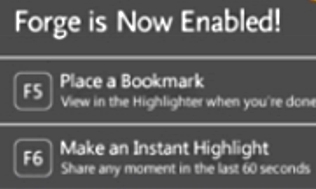 In order to use Forge, you have to make an account. Make sure the Forge service is running in the background before you launch a game. When you launch a supported game, you’ll get a message on the top right signaling that Forge has started recording your game. 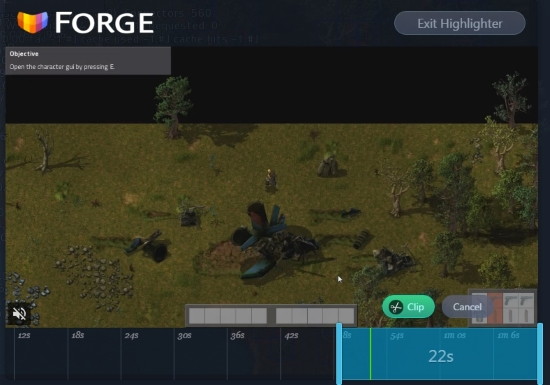 When you have completed your play through, exit the game to complete the recording. The recording will be available in the Highlighter tab on Forge’s interface. Here is where you can clip out your favorite part to share in the Forge community. You just have to highlight the preferred segment of the video and click ‘Clip’ to post it. Gamers can launch the highlighter mid-way in the game by pressing F6 on the keyboard. 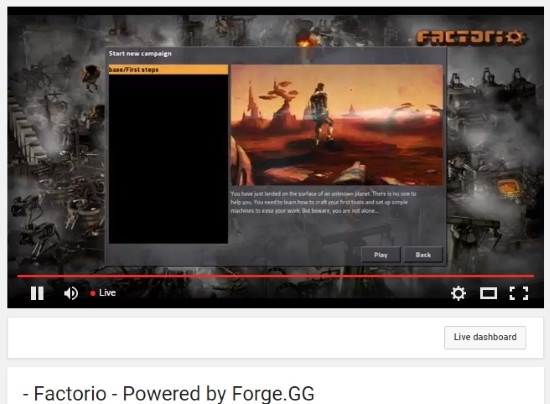 Livestreaming a game on Forge is not a big hassle, unlike other 3rd party streaming platforms out there. Make sure your Forge account is linked to a Twitch or YouTube account. During gameplay, press F8 on the keyboard to select YouTube or Twitch as the streaming platform. Selecting any one of them will instantaneously start the broadcast. The audience can see the live gameplay on your Twitch/YouTube account.

Testing this application was a joy ride. I didn’t have to do much since everything was automated. In normal screen capture software, you’re supposed to arm the software to start recording. Forge automatically detects the running game and starts recording. Streaming gameplays has never been easier with a single-touch broadcast. The only two drawbacks I experienced were the inability to download the recording and a hint of lag in the game. Make sure you’re running Forge on a machine with decent specs. This free gameplay recording application deserves 5 stars.