The Windows 10 escape game app can be downloaded from the Windows 10 store or from the link given at the end of this article. When you start this app you will see a familiar screen as you would have seen in other Can You escape games. The screenshot below shows you the start screen. 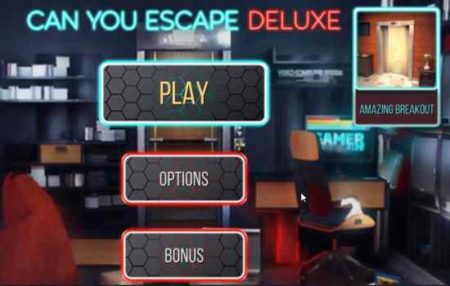 The options button will show you the extra options available with the app, as can be seen in the screenshot below. 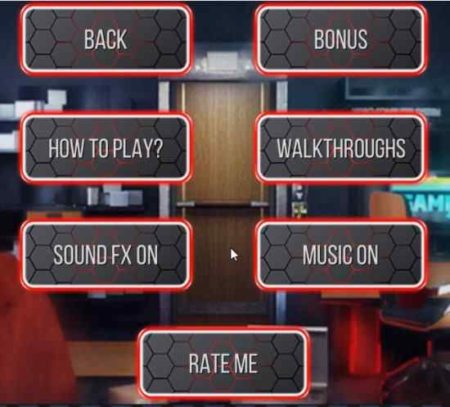 You can go through how to play tutorial, turn the music and sound on or off, etc. Back to the home screen and you can click on the play button to start the game. The bonus levels are paid levels which can be bought from the Windows 10 store in case you find the game good. When you click the start button you will come across the level selection screen, as shown in the screenshot below. 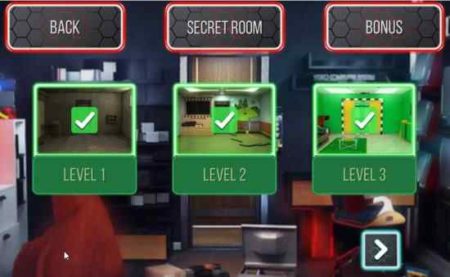 You can start from level one and make your way through. On level one you will get highlighted clues as it is your first level and you would need a bit of help. So the areas where there are clues present will be highlighted with a yellow glowing circle. Also there is a guide which will appear on your screen from time to time in the first level.

But as you go forward, that means second level onwards there is no help and you are on your own in solving puzzles. One of the game play screens is shown in the screenshot below.

On this screen whatever clues you collect will be shown to you on the empty boxes that you see on the right side of your screen. When the time comes you can pick up clues from these boxes and use them in the game.

Gameplay of Can You Escape for Windows 10:

You can see complete gamplay of this game here:

Can You Escape is a popular franchise of games and loved by a lot of people. This latest addition to the game is great fun to play as well. With lots of puzzles to solve and codes to break, this game proves to be equally exciting. Once you start you would not feel like stopping.

Check out Can You Escape Deluxe for Windows 10 here.