Disney Mix is a free family messaging app for iPhone developed by Disney to chat and play games during a conversation with your friends. You might have used various iPhone messaging apps like Talko, Teezr, ringID, etc., but this app by Disney is way better for communication as it turns your normal chat into something more interesting and fun with games, memes, stickers, animated emojis, and more. Currently, it doesn’t have any option to send photos and videos to your friends, but as per the developers, they will be adding this feature soon.

The best part of Disney Mix app is that you can play games during a chat session and also challenge your family to compete. There are 4 amazing games available which you can play as follows: Elsa’s Winter Waltz, Spikes, Cards of Doom, and Writer’s Block. In addition to that, it also comes with a fireworks show maker and meme machine which I will explain below in this post. 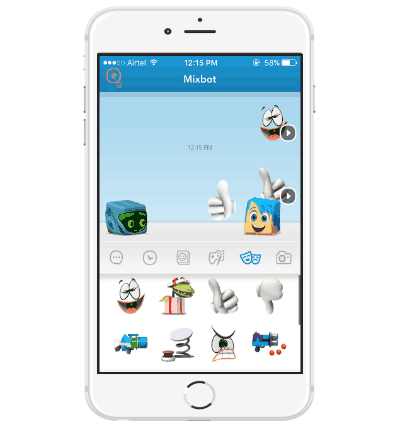 Note: Disney Mix is also available for Android, but I have only reviewed the iPhone version here.

First, you need to create an account on Disney Mix to start using it. For this, you need to enter your name, email, and DOB. Once your account is created, it will ask you to design your Avatar by selecting a predefined costume, hair style, skin tone, eyes style, eyebrows, nose, and then give it a name to proceed. 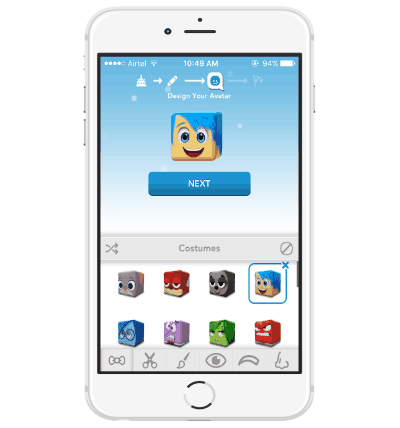 Once you’re in, you’ll see 3 different tabs at the bottom of the screen named, Profile, Chats, and Friends. Before you start using Disney Mix, the first thing you need top do is invite your friends to this app from “Friends” tab. You can invite friends by entering their usernames, scanning QR codes, and sending an invitation via unique URLs. It also lets you add various official Disney accounts like Disney XD, Disney Channel, Disney Movies, etc. to your friend list. Doing so, you’ll be able to receive all the latest and trending Disney photos and videos right on your Disney Mix messenger. 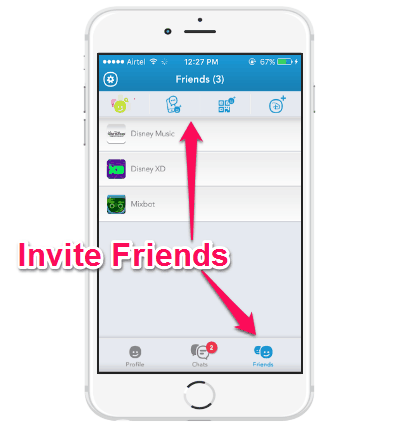 When you’re done inviting friends, you can simply tap on their usernames on the “Friends” tab to start a chat session. This app completely changes the way you chat with your friends by letting you send hilarious sounds, stickers, animated emojis, memes, and also you can play games while having a conversation. At the bottom of the “Chat” screen, there’ll be various icons using which you will be able to send text messages, stickers & sounds, animated emojis, and play games. 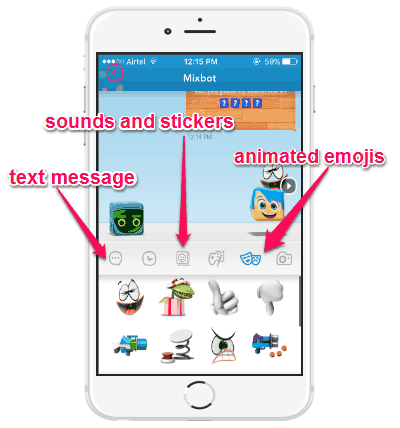 On the left of the “Animated Emojis” icon, you’ll see a “Gaming” icon which offers 4 different games which you can play during a chat, a firework show maker, and a meme machine. The supported games are Writer’s Block, Elsa’s Winter Waltz, Spikes, and Cards of Doom. You can play these games and also challenge your friend with whom you’re having a conversation. 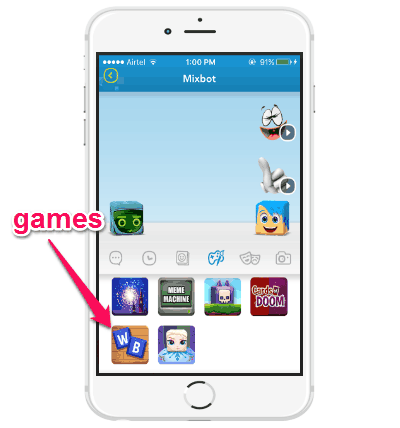 The firework show maker can be used to make and share an animated show by adding 5 different kinds of fireworks. The meme machine lets you create and share hilarious memes with famous characters of Pixar and Disney such as Danny (Future-Worm), Flash (Zootopia), Jenny (Adventures in Babysitting), Hank (Finding Dory), and so on. 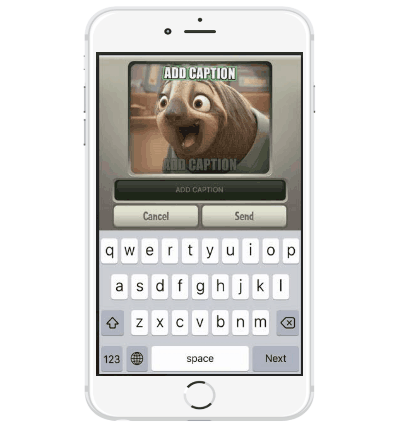 We all love cartoon shows and movies by Disney, don’t we? Well, then this family messaging app by Disney will also not disappoint you for sure. Get rid of your boring social messengers and switch to Disney Mix if you want to experience something interesting and fun while having chat with your friends. You can even play games with your friends right on the chat screen. Go ahead and give this app a try.

Get “Disney Mix” from here.