Facebook has revealed its refreshed version of its Facebook Messenger for Android. This critical update introduces lots of changes in the app. The changes and enhancement suggests that the New Facebook messenger for Android has been redesigned for a different purpose.

Now you do not need a Facebook account in order to sign up in this new version of the application. All you need is a name and a phone number. Facebook is providing this feature so that people without Facebook account will be able to use this application with ease. The way things has been changed; shows that Facebook is gearing towards building a platform to replace messengers like WhatsApp, BBM, Kik, iMessenger etc. and SMS. 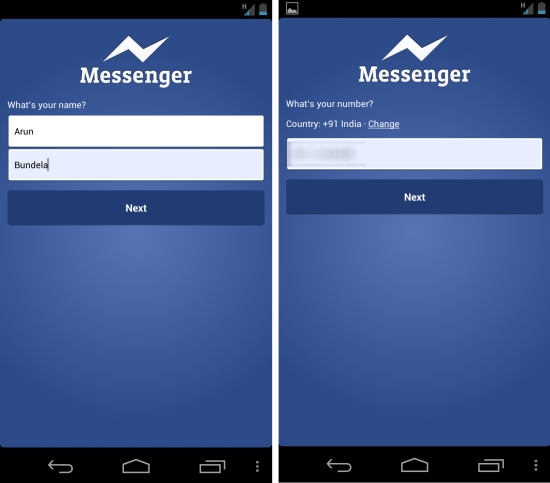 This move by the company is quite surprising. The ability to sign up directly shows that Facebook is trying to re-purpose the application.

The messaging app category is quite competitive and crowded with so many messaging platforms available. But with the brand name like Facebook, it will definitively compel people to at least give this a try. What the future holds for this application will be know in a few weeks and if it gets good adoption rates then Facebook might just cut into the most competitive sphere in mobile applications.

How to use the new Facebook Messenger for Android:

Yes, if you are an already a Facebook user and would like sign in and use it, the application allows for this. But now, as I stated above, it provides a method to sign in without an account; just like the ever popular multi platform WhatsApp messenger. You can just sign-in using your name and phone number. The application for now is available in a few countries; but Facebook has confirmed that it will be available everywhere soon; plus a similar update will be coming up for the iOS version of Facebook Messenger. 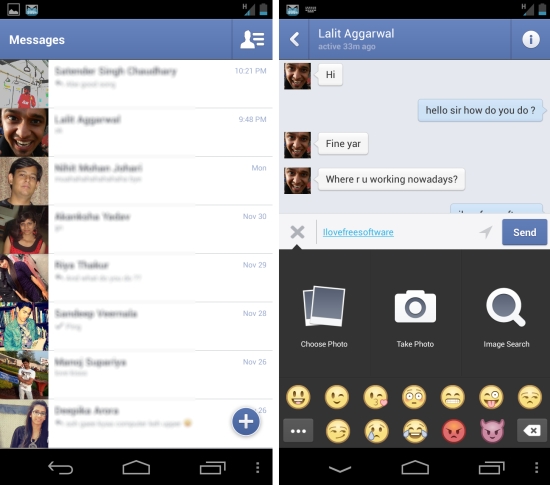 The overall interface of the application is similar to old one as seen in the screen shot above; just little basic UI tweaks. Because my phone number was already registered with Facebook, it automatically downloaded my whole friend list.

But if you were new to this and sign in with your name and phone number, the Facebook Messenger for Android would ask you to search your phone contacts for people and only bring up contacts that have installed Facebook Messenger; just like WhatsApp. 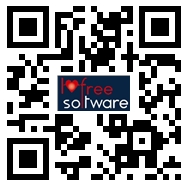 Overall, this is a very interesting move from Facebook. Let’s see if it is able to shake things up.