If you are an early adopter and want to get a feel of this OS, then you can just run it in your Firefox browser using a simulator. In this post we will cover how to run the Firefox OS simulator but first let’s get to know about the operating system. 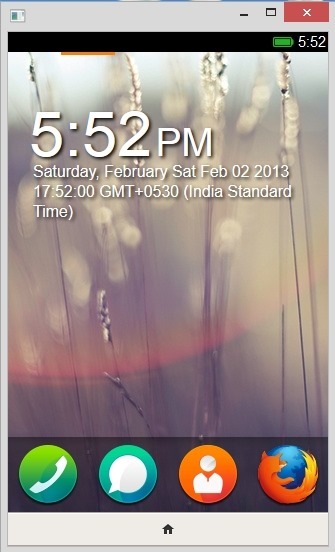 Firefox OS brings a refreshing take on the mobile operating system and the way things are supposed to be done.

Currently, there are no devices that have been specifically developed for this operating (though, they are coming soon); but Firefox OS has been demonstrated on some Android smartphones. If you would like to see how this new operating system looks, feels, and also develop for it; then Mozilla has developed a simulator in the form of an simple addon for Firefox Browser. The extension lets you feel and see how this mobile mobile phone OS works, looks, and feels. 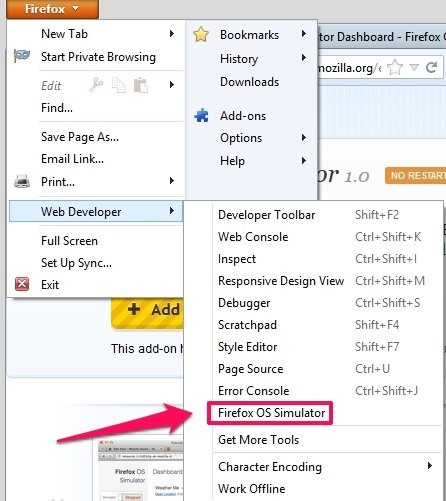 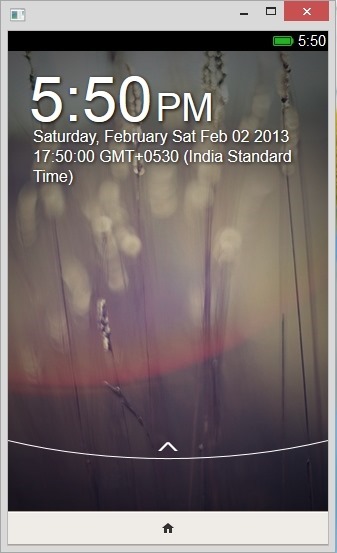 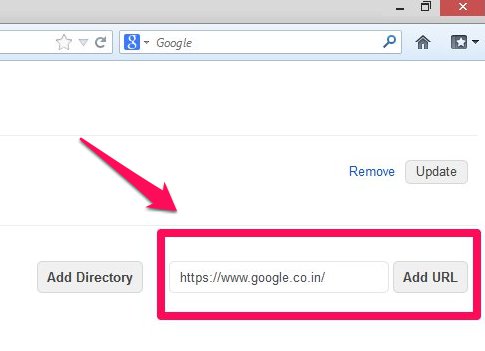 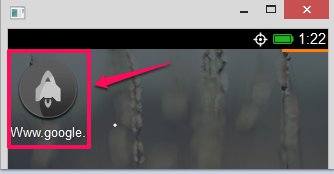 My Experience with Firefox OS Simulator:

The interface of the operating system is quite similar to Android OS. The simulator comes included with quite a bit of apps like: calendar, clock, camera, FM radio, Marketplace, Cost control, E-mail, Music, Video, Clock, Task, and others apps; including application specifically made for the developers. 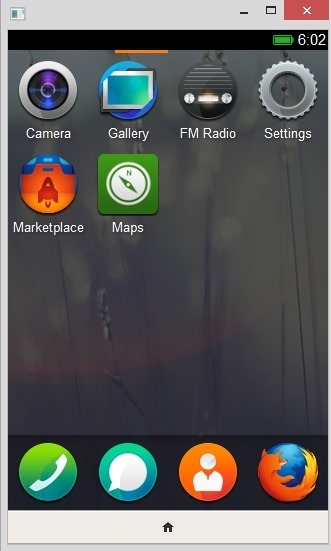 The simulator run amazingly smooth without any glitches and with good speeds. The interface of the OS is extremely simple and intuitive. This mobile OS can be run easily by anyone who is not at all geeky. Also this simulator allows you to add more apps to the Firefox with ease so that you can test out your apps on the new operating system.

So, if you have been reading about Firefox OS and want to take it for a spin, do give this Firefox OS simulator a try; you won’t be disappointed.