This tutorial explains how to play old J2ME games on Android. J2ME Loader is a free open source app for Android that works as a nice J2ME games emulator to import the old games and play them. You can play game of any resolution in this app. However, to play games, you will have to download their JAR files from the websites which offer them as free download. You can import those files in this app and then play them. It adds a keypad and other game controls for up, right, left, and down. You can use the different controls to play the game and customize other settings as well.

If you still remember some old addictive games that you used to play on old Nokia and Samsung devices then you can try this app. Since, most of the old games were not translated into Android so they were left as they were. But with J2ME loader, you can play them very easily. This app works very efficiently and you just have to load a game in it via its JAR file and then set a custom screen size to play that. 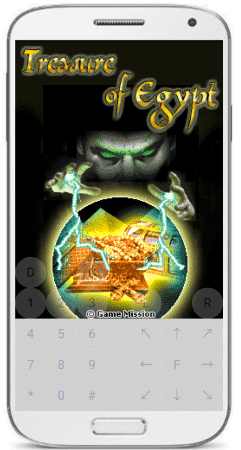 How To Play Old J2ME Games on Android?

If you have a JAR file of an old game then you can play that easily in your Android phone. There are some Java games emulators for PC as well but they don’t work as efficiently as this app does. You just import a JAR file, it will read that and then you can launch it. Simple as that.

This is an open source app and you can install it either from F-Droid or Google Play store. Next, make sure that you have JAR files of the games that you want to play. Just put the JAR files anywhere in your SD card or phone storage. After that, tap on the “+” icon from the app to import the JAR file. 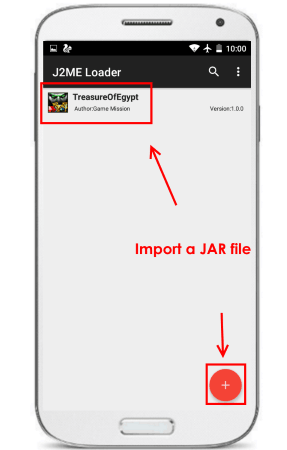 Now, after importing a game, it will show you its icon in the list. You can import as many games you want and their icon will appear there. Now, first time you open a game, its settings page will open. On the settings page, you can change the screen resolutions, font styles, and other aspect ratio options, etc. See this screenshot. 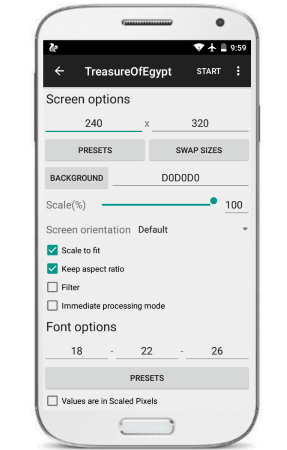 Now, finally, tap on Start to play the game. The game will start and then you can play that for as long as you want. At the bottom of the screen, it will add the controls that you have to use for playing and controlling the game. At first, you may not feel so good using them but if you regularly use it then your hands will settle on the new controls. 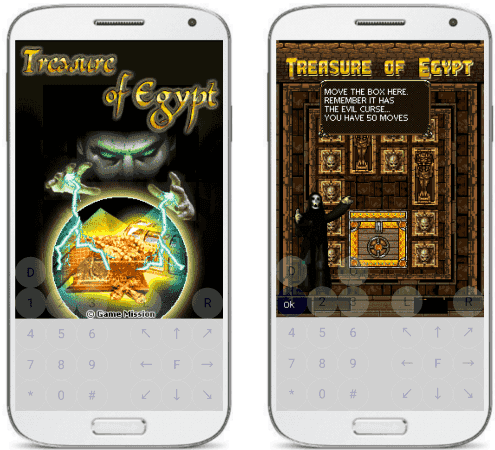 In the same way, you can play any game that you can think of. You will just have to find its JAR file on the internet. One website that I know for finding the JAR files of various games is Mobiles24. You can find games there by names or the mobile model number and then download them painlessly without any registration.

There used to be one of my favorite games, Treasure of Egypt that I used to play on my father’s phone but sadly it disappeared due to advancement in the mobile technology. So, I found its JAR file on the web and I was using an emulator on my PC to play that. But that wasn’t good as the speed of the game was slow. But recently I came to know about this J2ME Loader app and it worked like a charm. If you are one of those who missed those old games a lot then you can bring them back to life with this simple and powerful J2ME emulator app for Android.