Best Cronometro is a free Stopwatch for Windows 8 that provides you with a stopwatch as well as a countdown timer. The name of the app is Best Chronometro; let’s see if this app is good enough to be called so. The app supports the ability to record time up to  the hundredth of a second accurately.

This stopwatch for Windows 8 has a straightforward interface so it makes it really easy to use; the interface of the app is divided into two parts, one being the stopwatch while the other one is the countdown timer. The app is really simple and even does not provide you an option menu. You can switch between the stopwatch and countdown timer by toggling a simple toggle. 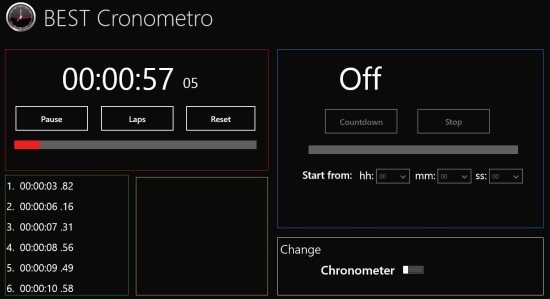 You can download this app from download link provided at the end of this post. After you have installed the app, just start it from the Windows 8 start screen just like any other Windows 8 app and you will have the interface as shown in the first screenshot of the post (obviously with everything set to zero). 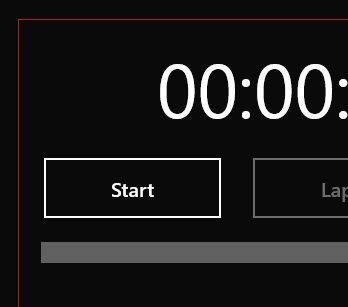 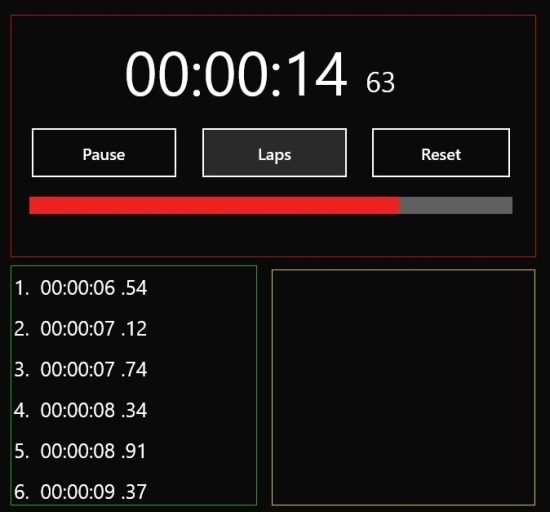 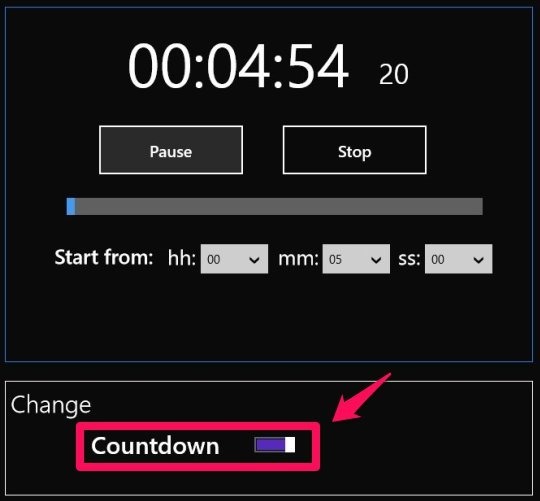