Forge of Empires is a free turn based online strategy game where you have to make strategic decisions to build a strong and mighty empire. The game revolves around building economic, administrative and military infrastructure which pushes your empire forward. Production centers you create will produce resources which are used in upgrading and building more such infrastructure. Meanwhile you also have to keep your subjects happy; not doing so will cause discord in your empire and you will incur losses. You’ll need to invade neighboring kingdoms to earn resources and special rewards. Multiplayer elements include making guilds, raiding other players and helping other players. The battles are based on turns. Troops are moved and ordered to attack one by one on a player’s turn.

This game is the perfect hybrid of many strategy games. The resource collection, raids and guilds reminds me of Clash of Clans. The goods based economy is akin to that of Europa Universalis games. The building placement, roads and subjects’ happiness are inspired from Sim City and ‘Tycoon’ games. The turn based war is what most of the gamers might have seen in Sid Meier’s Civilization. 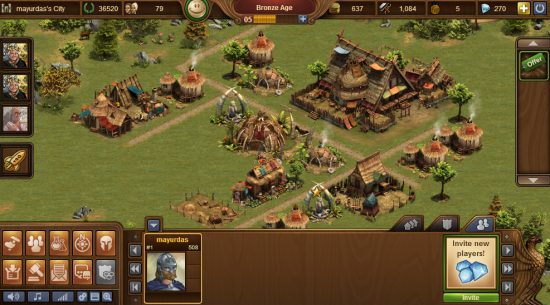 How to Play Forge of Empires 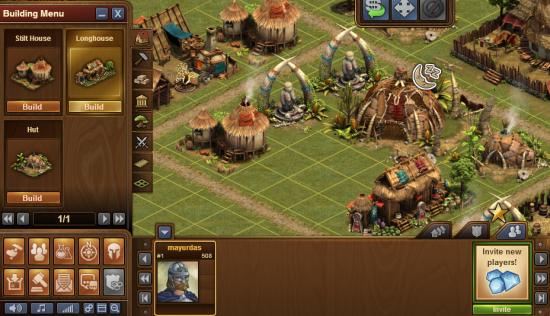 The game has mainly 3 resources that you are tasked to collect and use to upgrade and build buildings. These are namely: Forge points, supplies and coins. Coins are generated from huts and houses while supplies are made from goods producing buildings like Hunter and Pottery. You can create these buildings from Build option on the bottom left panel. In fact all the resource, troops and memorial buildings can be found there. Make sure you connect the buildings with roads, or else they won’t work. Creating these buildings also increases population. As the population increases, so does the need to keep them happy. To do that, you need to build Memorials and attraction sites.

How to go to War on Forge of Empires 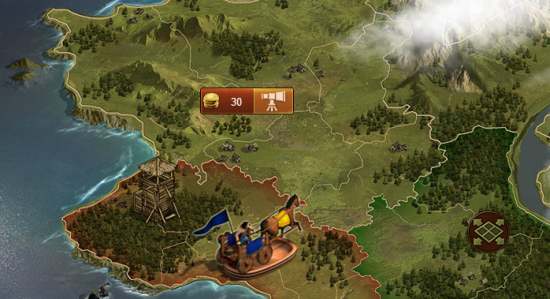 Having talked about resources and upgrades, we are left with war. Invading neighboring kingdoms first requires you to scout them, which will cost gold and take some time for your troops to move. Each sector will have one big reward for you. The kingdoms will have states, which you have to conquer one by one in order to annex the whole kingdom. States have their own resource rewards too.

The war field is divided into hexagons where you have to move your troops like chess pieces one by one on your turn. If an enemy unit is in proximity you can attack them. Ranged units like Slingers and Stone throwers can make damage from a distance. A wise move in this game is to attack the ranged units first. Also make sure your troops do not have multiple enemy units surrounding its hexagon.

This free turn based online strategy game is really awesome and I loved playing every bit of it. The developers of the games have succeeded in making a really good game mechanics inspired by multiple strategy based games. This game does have features that you could use better with payment. But, all the features are completely available even without payment as you’ll have to wait just a little longer. I award this game with 5 stars.