Here is a list of 5 free pinball games for Windows.

I know most of you have nostalgic memories of Pinball, a game that isn’t played much in the age of first person shooters and MMORPGs. These games serve to give you the best Pinball experience on computer.

For those who are unaware of this game, let me explain you what this game is all about. Pinball games are usually found in arcades where they’re fashioned on a slant board/table with lots of ‘bumpers‘ and holes. A metallic ball is launched on the board and you earn points when the ball hits the bumpers and other elements. At the bottom you’ll find flippers which are used to hit it back to the top when the ball rolls down. If the ball falls in the gap between the flippers, you lose the round.

If you like pinball, then you’ll definitely love Angry Birds Action, a pinball-like game based on the famous Angry Birds franchise. This game combines mechanics of the original Angry Birds game(s) and the layout of usual Pinball games.

So without further ado, let’s enjoy the pinball games. 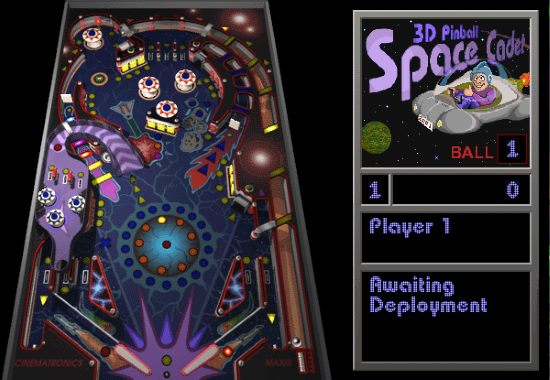 If you’ve been a Windows user for more than a decade, you definitely know this pinball game. Space Cadet 3D happened to be the best pastime for me when my internet connection used to be down in the early 2000’s. The game is themed after deep space exploration and alien encounters. In the game you start off as a cadet in a deep space fleet who has to complete missions in order to rise in Rank and score. The missions are activated when the ball hits different bumpers. Your score and game status will be shown on the right. Controls can be changed from the Options at the top. Game physics of 3D Pinball Space cadet is quite impressive for a small game. The best thing about this game has to be its elaborate design and the nostalgia associated with it. This is definitely a nice Pinball game to download on Windows, 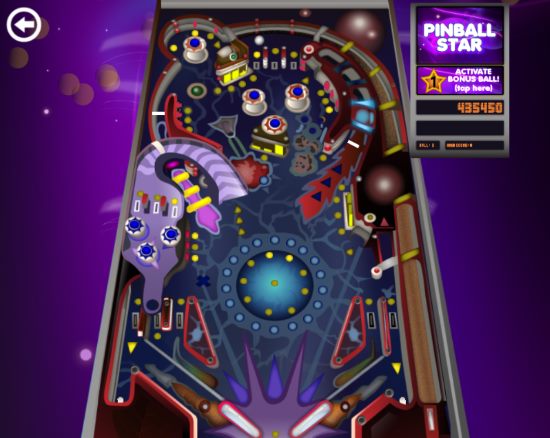 Future Pinball isn’t actually a pinball game per-se. It’s actually a development environment where you can design a Pinball table and then play that game. When you first launch Future Pinball, you’ll be provided a canvas to design a Pinball table. On the left there will be various table elements you can add. On the right, you can edit properties of the element you are planting. There are also customizable options related to camera position. 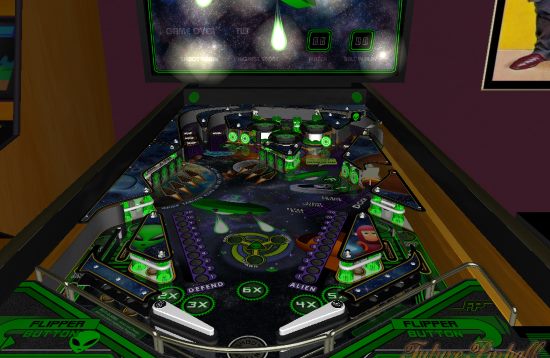 To play the designed Table, click on Play Table on the right. Players who don’t feel like designing a table can download a table from the parent site, load and play it on Future Pinball. Future Pinball’s complexity is the reason why it’s not at the top of the list. 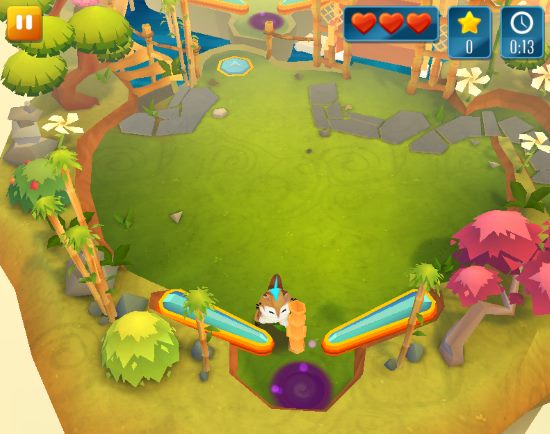 Momonga Pinball Adventures has to be the cutest Pinball game in this list. Among these Pinball games for Windows, Momonga Pinball Adventures is the only game to have a storyline. It follows the adventure of a squirrel that fights evil to avenge his tribe, the Momonga. The squirrel is trained by a Panda as a Pinball’s ball. The layout of the board corresponds to the nature/environment. Hence, bumpers are basically bushes, rocks, etc. Later, you’ll find a selection of enemies as targets. In the game you’ll need to hit the squirrel with flippers to launch him on the targets. You have to move through levels by completing their objectives. The only restriction of this game is that you can only play 4 levels. Rests of the levels are in-app purchases. The Physics of this game is average but it could have been better. I expected a lot from this game but it falls short in terms of content. 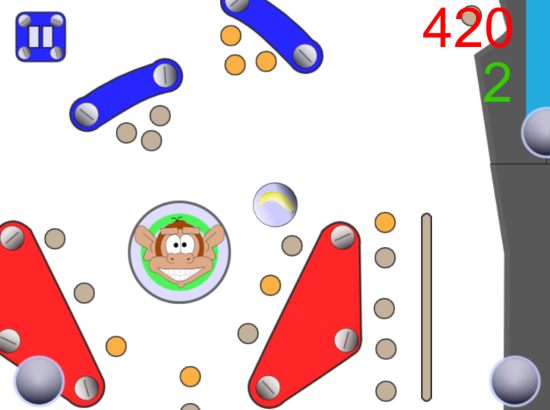 This is the simplest Pinball game for Windows in this list. It does not carry elaborate in-game conditions or really posh graphics. What it does have is a plain scoring system and 2 additional flippers mid-table. The physics of this game is quite average so don’t expect much from it. The only reason I included this Pinball game is it’s quite fast to launch as it lacks complex menus, stories, in-game conditions, etc. Mobile Monkies Pinball enhances playability with the rotating bumpers in middle of the table.

The Pinball games for Windows I have listed here should be enough to satisfy the appetite of a pinball-crazed individual. I am not much of a pinball lover but I would definitely go for a complex but easy table. This is why I choose to go with 3D Pinball Space Cadet. Those who feel competitive can try out Pinball Star. If your love is more with the pinball tables than the actual game, make sure you download Future Pinball with a selection of tables. Choose your pick!