Nintendo Game Boy is an 8-bit handheld game console. After the huge success of Nintendo Entertainment System (NES), Nintendo launched a new product family named “Game Boy Line” and Game Boy was the first product of that family. It was first released in Japan in 1989 on the 100th anniversary of Nintendo. It was released in North America in the same year and then in Europe in the following year. With more than 119 million units sold worldwide, it became the iconic handheld game console in the ’90s.

These are the Game Boy system emulators, to run a game in these emulators, you’re gonna need a game file (or ROM). The ROM for Game Boy has a .gb extension which is short for Game Boy. You can find these ROMs here. 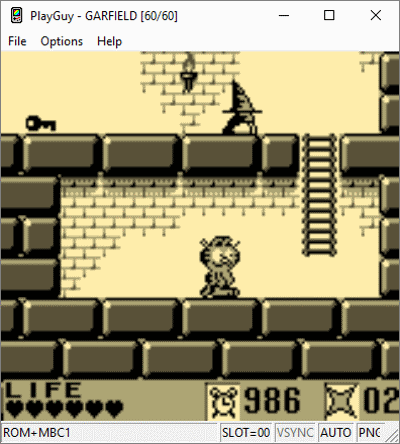 In this emulator, you can also take a screenshot of your gameplay with a hotkey and save it on your computer. Apart from that, you can customize the controllers and remap them as you like. You can also change the resolution and apply filters to smoothen the graphics. 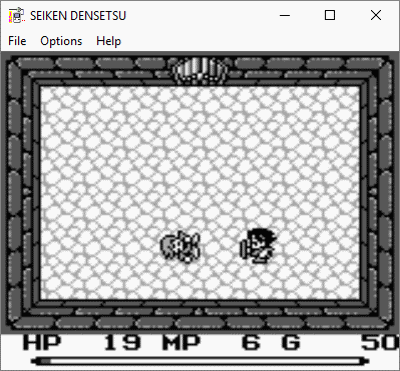 TGB Dual is a multi-system emulator that supports Game Boy and Game Boy Color. The main highlight of this emulator is that you can run two games simultaneously. It has two slots, GB1 and GB2. You can configure the different controls for each GB. Then, you can load two ROMs and run two games at the same time. Both games will run in separate windows. The main advantage of this feature is that you can link both games together. For example, you can run Pokemon Red and Pokemon Blue, link them together and trade Pokemon. You can also link games over the same network using the Netplay.

Other than that, this emulator has all the necessary features such as display options, game recording, and more. It also has a “Gameshark” feature where you can store cheat codes and use them while playing games. You can adjust the emulation speed as per your liking as well. 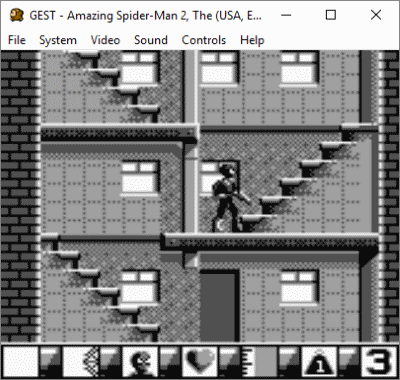 GEST is an open source multi-system emulator that supports all Game Boy line products. You can easily run almost every Game Boy games in this emulator. Similar to TBG Dual, it can also run two games simultaneously but not in the separate windows. It runs them side by side in the same window. You can map different controls for each emulation and play both games simultaneously. While playing a game, you can also enable autofire and control its speed.

This emulator has “Game Genie” cheat editor where you can save cheat codes for all your games and access them while playing games. GEST has many options for video output but only a few are useful for the Game Boy; rest are for the other systems it supports. 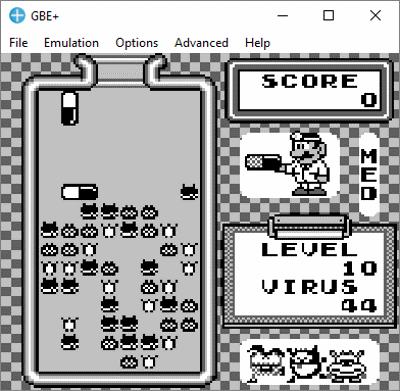 GBE+ is a feature-pack emulator for Nintendo Game Boy Line. You can run all Game Boy, Game Boy Color, and Game Boy Advance games in this emulator. While playing a game, you get 10 slots to quickly save your game progress temporarily. You can adjust the emulation speed and make it slower or faster as per your needs. It also has the NetPlay functionality which allows you to play games with others on your local network.

Apart from these features, there are audio-video settings which you can configure as per your requirements. There also a “Custom Graphics” option where you can customize the layout and rendering and adjust the game layers and objects. 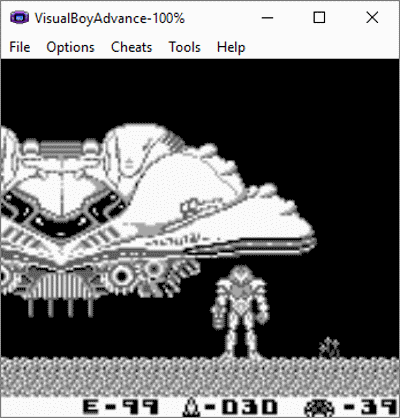 Visualboy Advance is another free Nintendo Game Boy emulator that also supports other Game Boy systems as well. In this emulator, you can adjust the emulation speed, enable real time clock and associate it with Game Boy file types in order to launch the games quickly. You can quickly save your game progress in given 10 game state slot or export it to your computer to save it permanently.

While playing a game, you can take screenshots and record a video of your gameplay as well. This emulator has the “Gameshark” cheat editor which you can use to find and save cheat for games. It also has video filters which affects the graphics of your game; some filter make the graphics more 8-bit like whereas some make them more clear and smooth.

These Nintendo Game Boy emulators are very small in size and easy to use. You can run them on your PC without any installation and play classic Game Boy games. Check them out yourself and let us know what you think about them.