Tap Tap Dash (UWP) is a Windows 10 tapping game app where you have to guide the bird through a path and make sure that the bird doesn’t fall off the path. All you need to do is tap to change the direction and tap again for the bird to jump. The app has 100 level which you can play for free. Just make sure to keep the bird on the path.

The Windows 10 tapping game app can be downloaded from the Windows 10 store or from the link given at the end of this article. When you start this app you will see an interface like the one seen in the screenshot below. 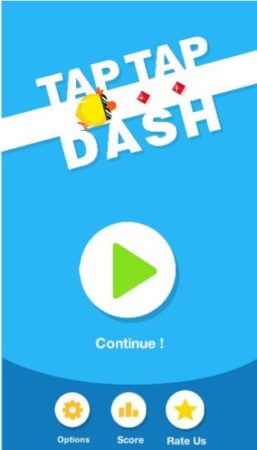 Click the play button to start the game, and you will be taken to the level selection screen, as shown in the screenshot below. 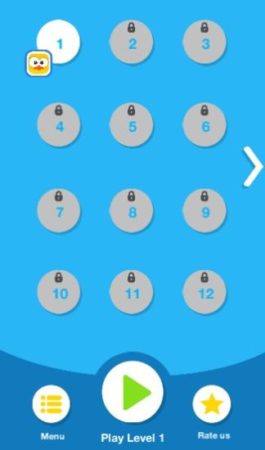 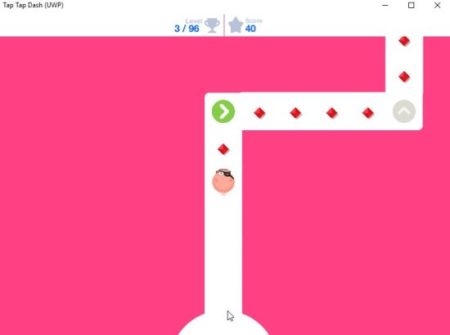 The app is ad supported and you will see video ads playing after every few levels or few tries. You also get the option to view leaderboards to see who is scoring the most.

Tap Tap Dash is a fun and addictive game app, which will make you want to play more and go farther. You have to keep the bird on the path and prevent it from falling of the path, which would mean game over for you. The game play is pretty simple, but what gets you is the fast pace of the game. Its difficult to keep up with the bird. If you turn too soon the bird will fall off, if you turn too late the bird will fall off. So you have to tap just at the right moment, and for that you require all your focus in the game.