Echograph is a free iOS app that lets you create images in which a part of the image is animated. For example, you can take a photo of people standing besides a waterfall and in that show waterfall as moving while everything else is still. It stores the image as animated GIF file.

Animated photography is taken to a whole new level with Ecograph. It can create beautifully animated GIF images which can thereafter be saved to library or shared on social networks like Facebook, Tumblr and Twitter or can be emailed. These animated GIF files are created by either importing a video from your camera roll, recording a new video or by using a sample video from Echograph app.

How to use Echograph:

Creating a Echograph is relatively difficult than I thought to be. So I would suggest you give the sample videos provided by the app a try before trying it on your own videos. Echograph making process is highlighted below: 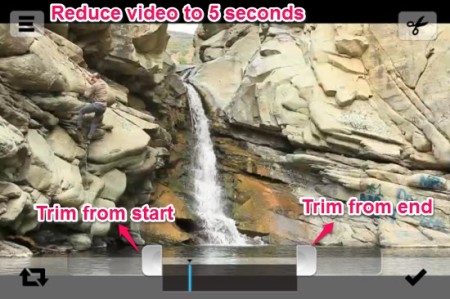 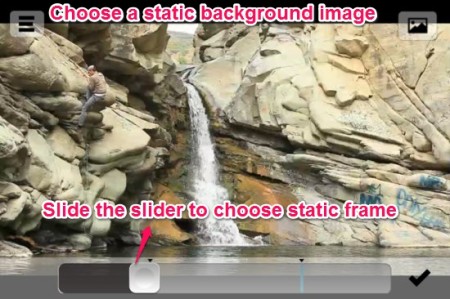 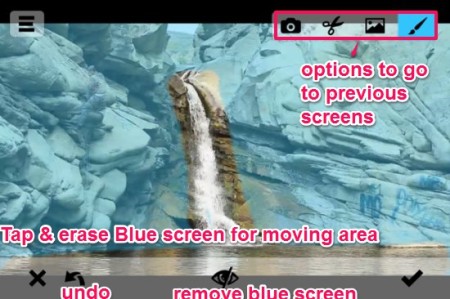 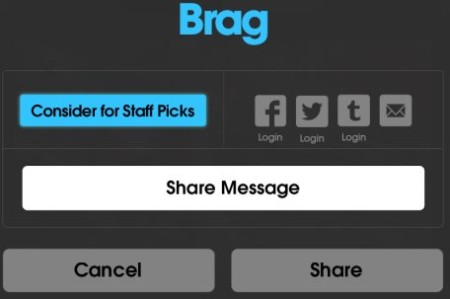 Echograph is a nice app to have in your iPhone. I particularly liked the app because of the new concept it offers. Though creating a Echograph out of your own videos was rather difficult. But I still liked the app and would recommed it to all the users.

You can get Echograph for iPhone from here.