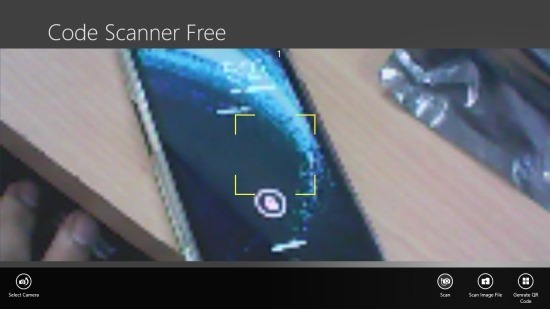 The application is also able to generate QR codes.

The best thing about this app is that it is extremely simple and offers the ability to scan QR codes as well as create them in Windows 8.

How to use QR Code app for Windows 8: 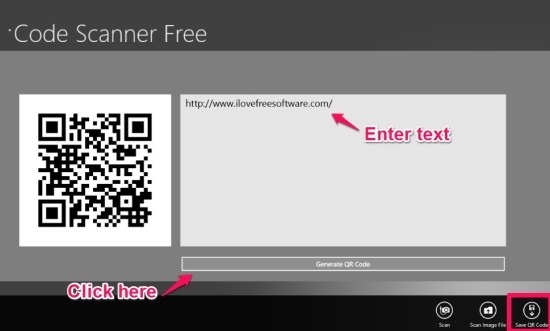 This is one of the most easy to use QR code readers for Windows 8 that also has the ability to generate them. So, if you would like to have a QR code app for your Windows 8 PC, just go ahead and download this app and scan the QR codes easily in Windows 8.