Video Frame Explorer is a handy little application from Codeplex which allows the user to make or create thumbnails of video files. In other words, this app takes random screenshots at different playback times in a video file and then combines all the thumbnails to give one single image file. This app creates 10 thumbnails for any particular video. 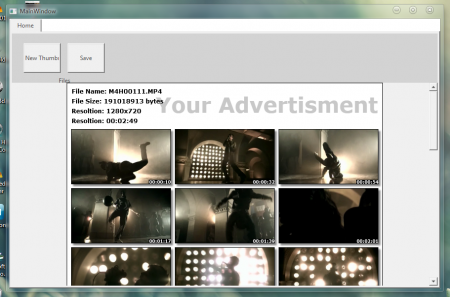 Features of this video thumbnails maker

This Beta 1 version of Video Frame Explorer does not come with many features. The interface is quite blunt and not much flexible when it comes to supporting various video files. According to the official Codeplex website, this app supports practically any video file including MOV, MP4 and MKV if the required codecs are available on the system. Videos having formats belonging to AVI, MP4 and MOV have been tested and it works fine. A bug which we came across while testing this app is in the output image file. There is a grammatical mistake in the word ‘Resolution’ which is displayed as ‘Resoltion’. Also the duration of the video clip is titled ‘Resoltion’ which also acts as another bottleneck.

We came across another major bug while testing. Once a task is completed for a particular video file, the user needs to exit the program and restart it in order to start working on a new video file, or else, the new thumbnails are simply appended to the existing ones.

Coming to the positives, this app has the provision to display the file name, the file size, the resolution along with the duration in the output file. 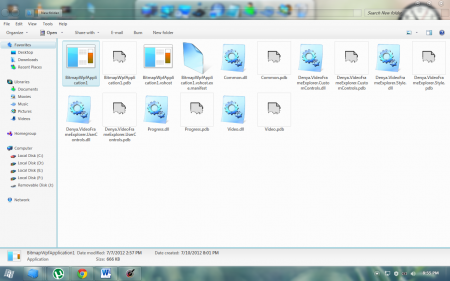 How to Use video thumbnails maker 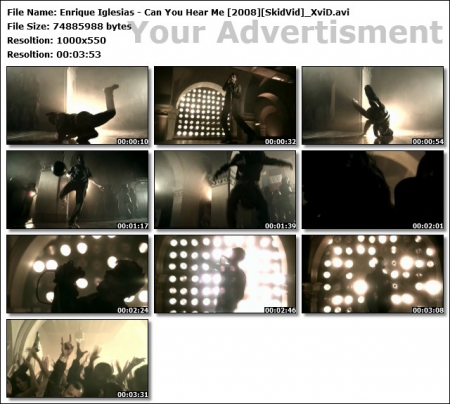 Video Frame Explorer can be downloaded free of cost from the official Codeplex website.

This application along with its source code of total size of 6.59MB can also be downloaded from the Codeplex website.

This app works on Windows 7, Vista and XP and it requires Microsoft .Net Framework 4.o or higher to be installed. Windows Media Player 10 or higher is also a prerequisite. This app also functions properly if the right codecs are installed on your computer. The recommended ones are K-Lite Codec Pack or CCCP.

In spite of having some small bugs, Video Frame Explorer is one tool which makes the task of creating thumbnails easier in a few clicks of a mouse. All you need to have is the required codec installed in your computer and this app will be up and running.