Although it is a good feature, but I am sure that you won’t like getting Google Now cards from each of the installed apps on your smartphone. That’s why, I have written this tutorial in which I will tell you how to disable Google Now cards for third party apps. The best part is that you can also do this for individual apps. 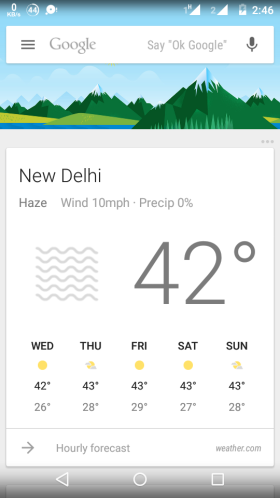 Step 2: Tap on the hamburger icon to get the navigation bar and then, tap on Customize option. 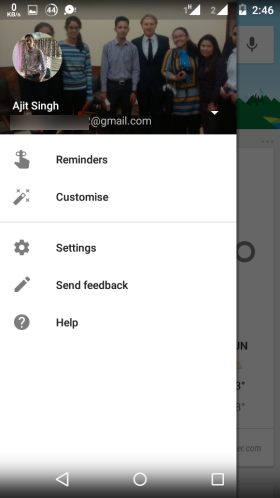 Step 3: It will open the Customize Google Now interface. From here, tap on Downloaded Apps option. 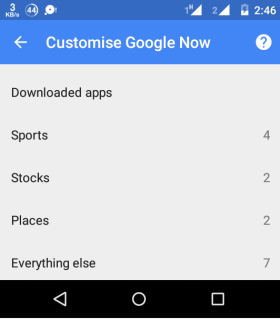 Step 4: Here you will see two options: All apps and Individual apps. As the name suggests, the first one disable Google Now cards for all third party apps and the second one lets you choose individual apps. For the second one, tap on the app name for which you want to disable and tap on No option. 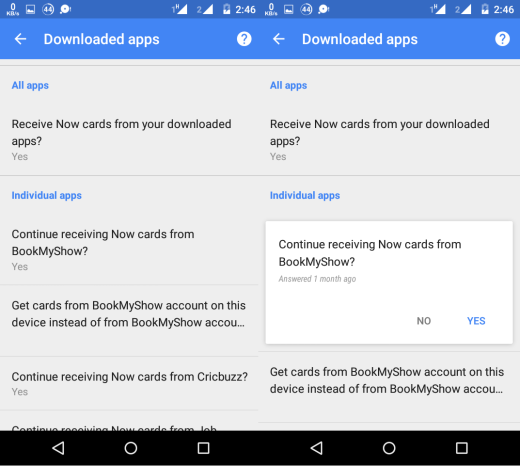 This way, you can disable Google Now cards for third party apps on Android. You can see that it hardly took more than 1 minute to disable them. If you have any questions or doubts, feel free to get in touch with me using the comments sections below.

You may also like: How to Unbundle Labels in Inbox app on Android.