There are lots premium music streaming services out there. Almost all of them offer a web player where users can listen to music. Having a web interface gives users the freedom to access their music on any device despite its OS. But there is one major music streaming service that is exclusive to its official app. Apple Music is only accessible through iTunes or its app for smartphones. These are the only two methods to listen to music on Apple Music. But not for long. 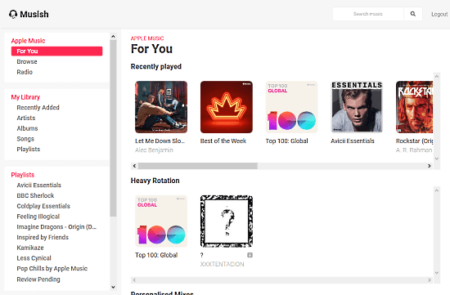 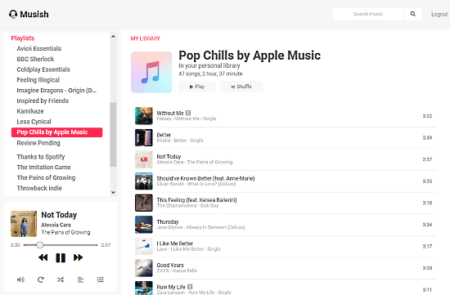 Unlike all the other web players for Apple Music, this player shows all your personal music as well. It loads all your Apple Music library along with playlists and songs. You can also search songs and browse music your personalized music recommendations. 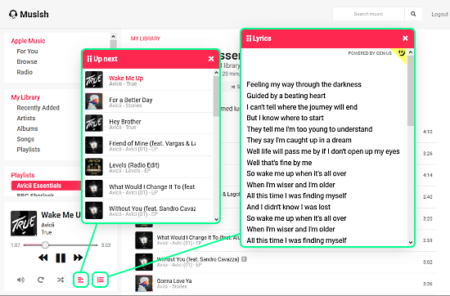 With that said, Musish is a nice web player for Apple Music that doesn’t seem unfinished and works well most of the time. You may also check its quick video made by us for you:

Give Musish a try here.