Literal is a free Figma plugin which can generate screenshots from screens recording in a few clicks. This plugin takes user video recordings from you and then generate the full-sized screenshots that you can use in your designing work. You can use mobile app recordings as well as desktop screen recordings with it.

Literal is a completely free to use Figma plugin to convert screen recording to screenshots. In the input video, it intelligently recognizes the transition of frames and then captures them. It doesn’t matter how many screens are there in the video recording, it will be able to extract them all. 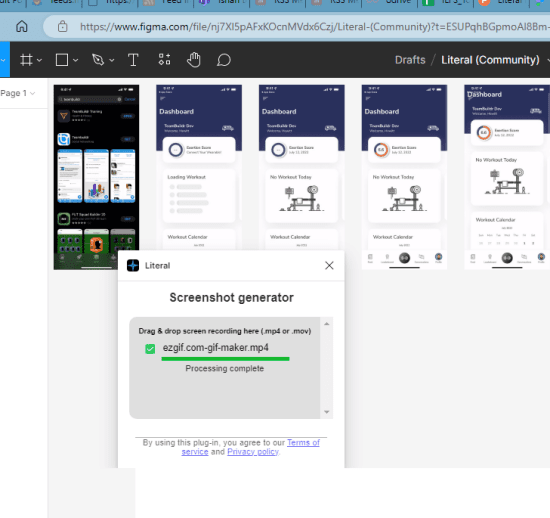 How to Convert Screen Recording to Screenshots in Figma?

If you have a free Figma account, then you can easily get started with it. You can install this plugin from here in your Figma account. After that, you will find it in the plugin section. From there, you just simply run it and then a small popup window will show up asking for a video. 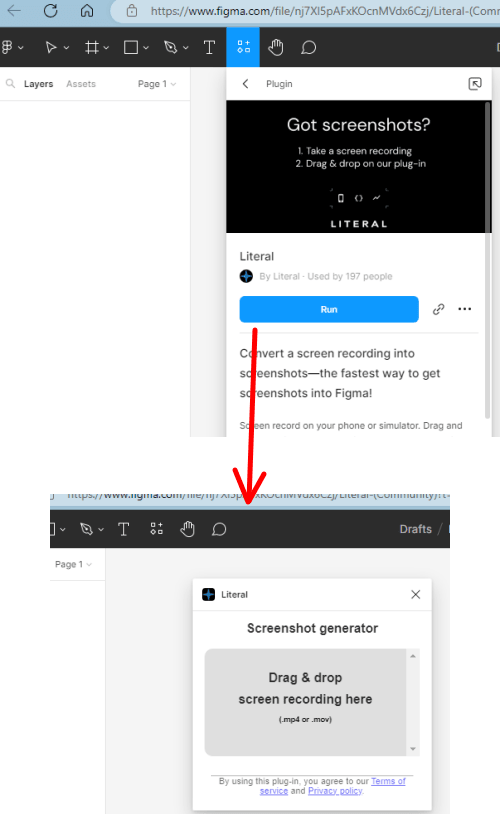 Next, you just drag and drop the video on the popup. The video will be uploaded and then it will start analyzing it. Give it a few seconds. When it is done processing the video, it will generate all the screenshots in the workspace area, as you can see below. 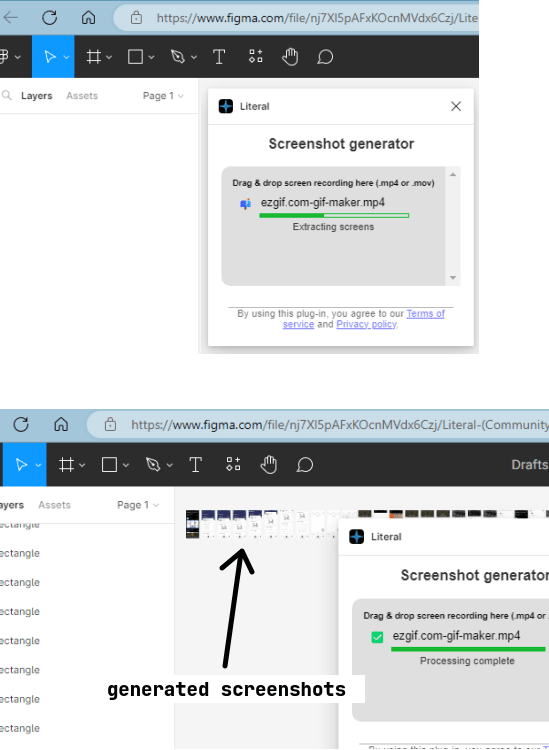 Now, when you have all the screenshots, you are free to do whatever you want with them. You can delete the ones that you don’t need, others can be resized and moved anywhere in the workspace. 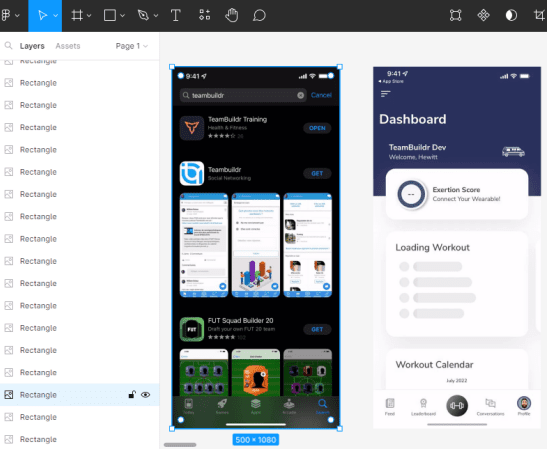 In this way, you can use this Literal plugin to extract screenshots from video recordings. This is a very good tool to turn user journey recordings into screenshots in just a few clicks. However, for now, it can only process one video at a time.

Manually taking screenshots from videos can be tricky sometimes. But if you use Figma then through Literal plugin, that’s actually very easy. Just install the plugin and then you are all good to go. This is a useful plugin and I will suggest you to keep it. Whenever you want to extract frames, just call it. It will work on all kinds of screen recordings, whether they were done on mobile or desktop.