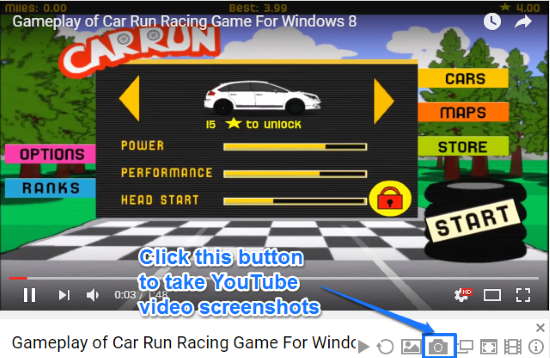 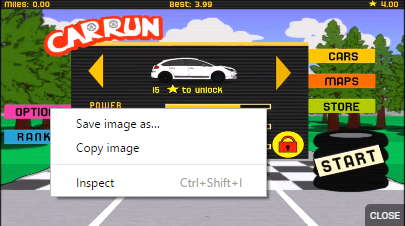 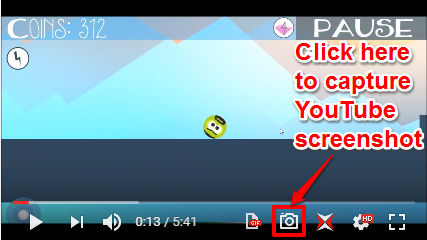 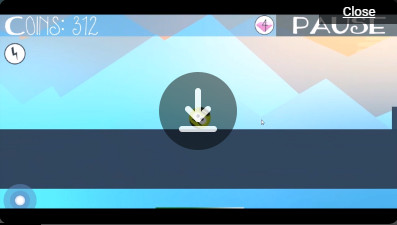 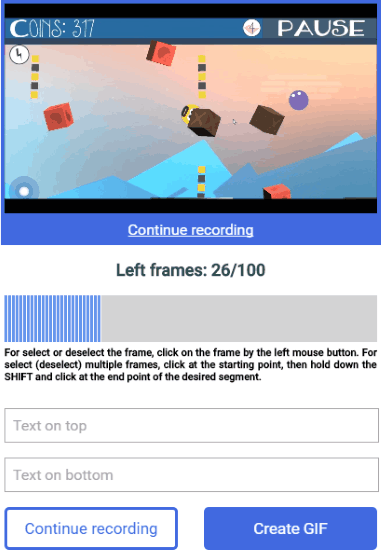 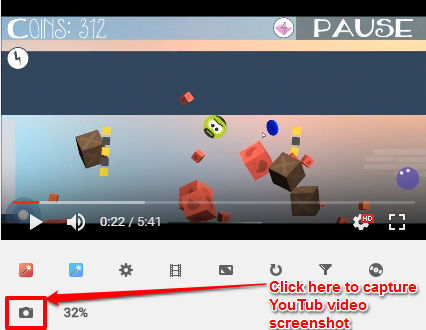 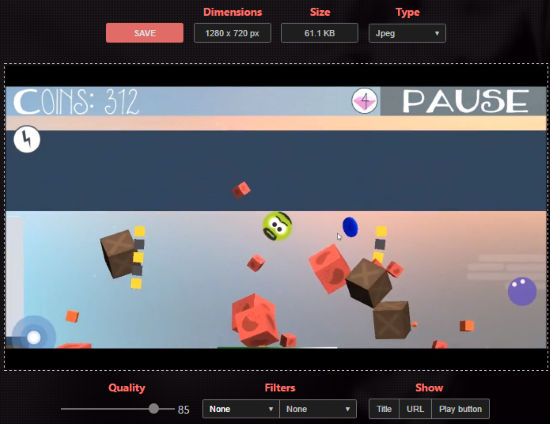 In this tutorial, I introduced you to 3 free Chrome extensions to capture YouTube video screenshots. All of these are pretty easy to use and simply add a button by which you can capture the current YouTube video frame being played. They also offer some additional YouTube features. If you are looking for an ultimate YouTube Chrome extension, then I will definitely recommend you to go with YouTube Plus. If you want to make GIFs from YouTube videos, then You Clever can do this job for you. And, if you want to edit YouTube video screenshot and overlay some additional info on the captured YouTube screenshot then Magic Actions for YouTube is perfect for you.