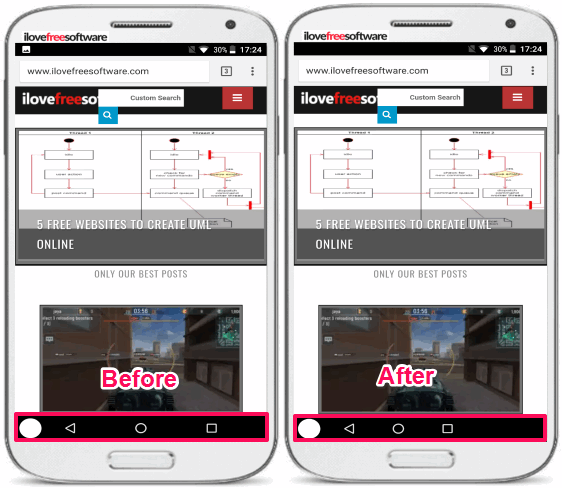 Other Android tutorials to check out:

How to adjust the position of soft keys on Android O:

Let’s see the simple steps to adjust the position of soft keys on Android O:

Step 1: Open Android settings and go to “System>>System UI Trainer”, as shown in the screenshot below. 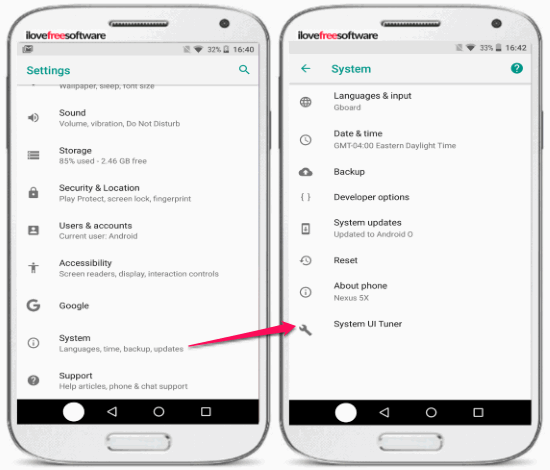 Step 2: After that, tap on “Navigation bar” option from the System UI Tuner screen to see the options related to soft keys layout. 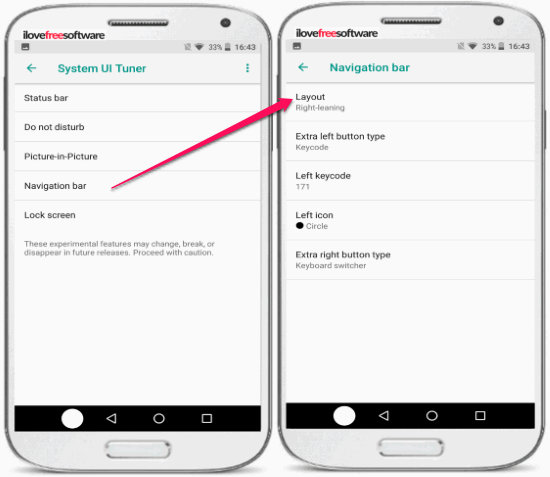 Step 3: Select “Layout” option from the Navigation bar screen which is shown in the screenshot above. Now, all you have to do is select a position to adjust the soft keys position. If you use your phone mostly with the left-hand, then “Left-leaning” option will work best for you, and vice versa. As soon as you will select a layout, the soft keys on your phone will automatically get adjusted. 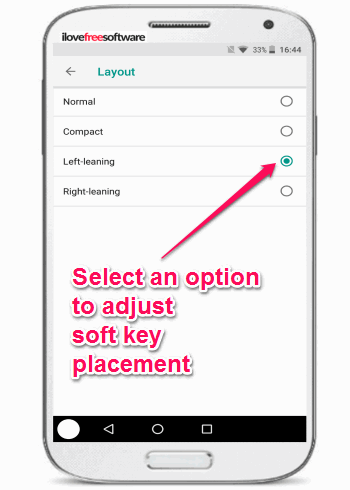 In case, you ever want to change your soft keys position back to the default then follow the same steps and select “Normal” in Layout screen.

Tip: You can also reposition Gboard and most of the other Android keyboards and make them more user-friendly to type with a single hand i.e. either right or left. This feature makes typing on phone with larger screen sizes a piece of cake.

If you want to change the position of soft keys on your Android O, then the trick in this tutorial will easily let you do it. You don’t have to use any third party apps as this feature is natively supported by Android O. So, if you have Android O on your device, you can change the soft keys layout and make your phone more usable with one hand (left or right).