This article explains hoe to show FPS, CPU, GPU info as an overlay in PC games. You might have seen in the YouTube videos, many gamers have a small overlay on their gaming screen that shows the system performance such as FPS, CPU temperature, GPU stats, and more. If you also want the same, here is a free tool for that.

AgaueEye is a feature-pack hardware performance monitoring tool with in-game overlay. This tool can monitor FPS, CPU, GPU, RAM, State and display those in an overlays when you play a game. The overlay is fully customizable, you can select what information you want to see and change the appearance as well. This tool also record hardware state during gameplay which you can access later for detailed analysis.

Also read: How To Generate System Performance Report In Windows 10

How to Show FPS, CPU, GPU info as an Overlay in PC Games?

To get FPS, CPU, GPU info as an overlay in games, download and install AgaueEye on your Windows PC. When you run the tool after installation, it opens a small window on your screen and shows the CPU and GPU information along with temperature. You can expand the window to get HDD stats as well. 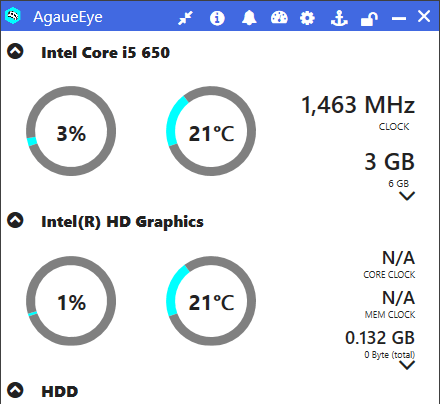 On the top section of the window, you get an array of options. The first option here is to change the view mode. It replaces the small AgaueEye window with a even smaller bar where it shows only the necessary information. The speedometer-shape icon here is to launch the overlay. It only works when a game is launched on the PC. 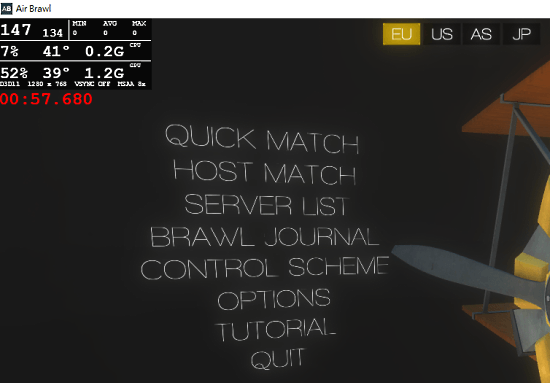 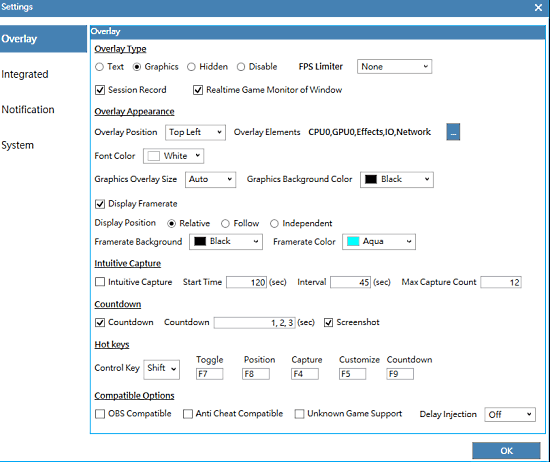 Apart from the overlay, here are a some of the important features of this tool:

You can read more about these features here.

AgaueEye is a powerful system performance monitoring tool for Windows. This tools allows you to get an overlay during gaming sessions to keep an eye on your hardware. The options to change the overlay content and style are good for user customization. Apart from that, there are lots of other features that makes this tool one of the best free system performance monitor for PC. Give it a try and share your thoughts with us in the comments.