This article covers a simple method to turn any Figma design into Android, iOS App without coding. Building a mobile app is not everyone’s cup of tea as it generally requires an understanding of multiple programming languages as well as the knowledge of the respective development environment. Although there are tools and services to build mobile apps with any prior knowledge, the final app has a basic or conventional interface.

Bravo Studio is a free service that allows you to turn any Figma design into a mobile app. This service takes the design from you and builds it into an Android or iOS app or both. All you have to do is make a design prototype of your app in the Figma and the Bravo Studio will take care of the rest. 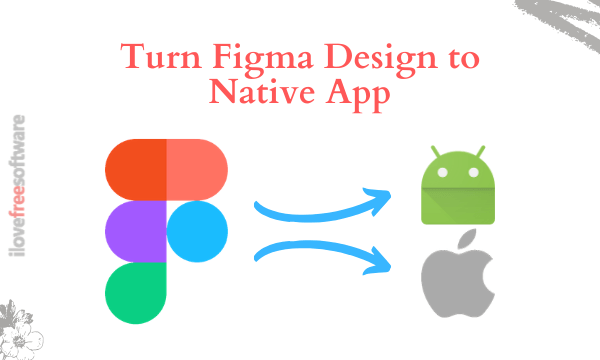 This method is absolutely free and doesn’t require any prior programming knowledge. You get to build the interface of the app and the programming is done by the Bravo team. This way, you can make an intuitive app without coding.

Also read: How to Add Photos to Figma Directly from Phone?

To build an Android and/or iOS app with Bravo Studio, first create a design prototype in Figma. Then copy the URL of your Figma project and head to the Bravo Studio. Login to Bravo Studio using your Figma account and allow permission to access your account.

Once you are logged in to the Bravo Studio, you get a button saying “Import from Figma”. Click that button and paste the URL to your Figma design there. This imports the design project from Figma to Bravo Studio and lists all the screens from design. At this point, Bravo Studio analyzes your design as per their guidelines and shows you warnings for missing and incorrect layouts. Each warning tells you the problem along with a ‘fix warning’ link that opens the affected components in the Figma editor where you can fix it. You can skip a warning but it might break or spoil the final app design so Bravo Studio recommends to fix it. 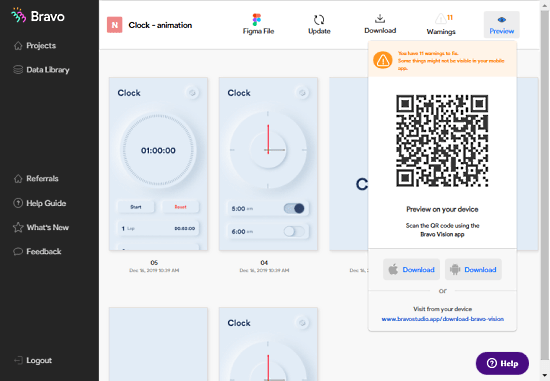 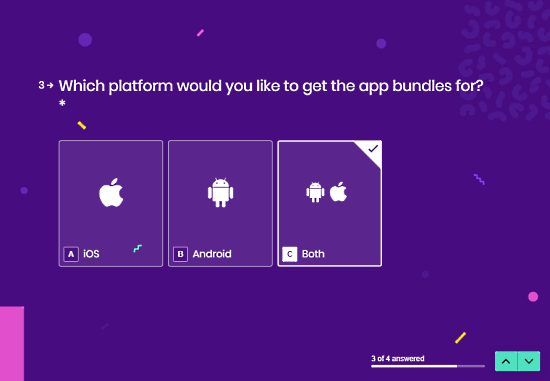 Once everything is correct, you can request the native app for Android, iOS or both from the ‘Download’ section. This takes you through a survey where you have to enter your Bravo project URL and select which platform you like to get the app. You also have to mention your email address to receive the app. When you do that, the Bravo Studio team gets in contact with you and build your app from the Figma design.

Bravo Studio is a nice service to turn any app prototype from Figma design to a native Android or iOS app. The main highlight is that you can build an app with your prototype design and UI without coding. Also, you can connect the app with APIs and Airtable and display unlimited data pages in the app.