The de-centralized nature of the World Wide Web makes it an ideal place of professionals and amateurs alike to create and share ideas & opinions in various forms like text, audio, video and more. Its perhaps due to its highly democratic nature that the Internet is also populated with websites which use hate speech, racist slurs etc. to spread disinformation and incite hatred against particular ethnic, religious, racial or sexually oriented groups like women. Social media channels are loaded with bigotry and revulsion against Muslims, Jews, African-Americans etc.

Most of the major Social Media platforms like Twitter and Facebook do have their own policies and protocols to combat this menace. But these companies have their own biases and business / political compulsions due to which the policies are inconsistently applied and are often totally ineffective.

This is where Preamble Content Compass can try to make a difference. It detects the following types / categories of Content and blurs it out.

Cyberbullying: Content that involves an intentional act of harassment towards a victim.

Islamophobia: Content that exhibits hatred, prejudice or bigotry against Islam and its followers (Muslims)

Gender Bias: Content that displays any negativity or dislike towards a certain gender or elevate one gender over the other.

In addition to the above, Preamble Content Compass also helps in Promotion of good Journalistic Content as follows:

Well-researched statements: Promotion of Tweets / Posts etc that appear to be amply researched.

Statements of Fact: Content that seems evidence-based and more like to be factual based on it’s style of writing

1. Download and Install the Chrome Extension from the link provided at the end of this article. 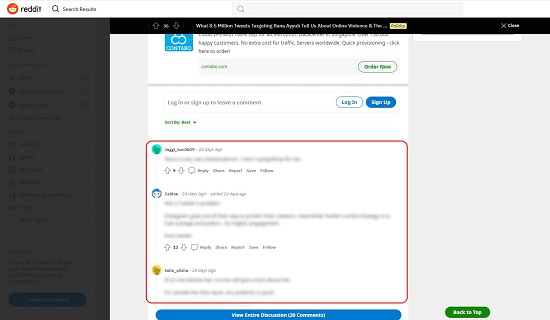 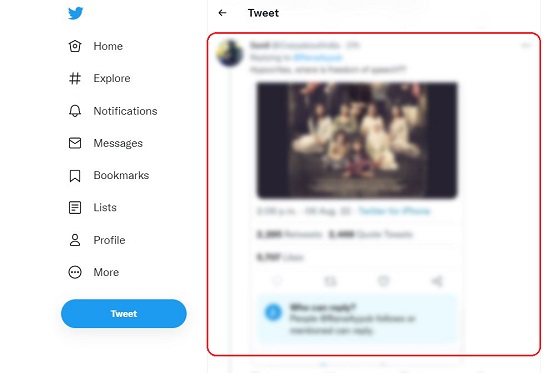 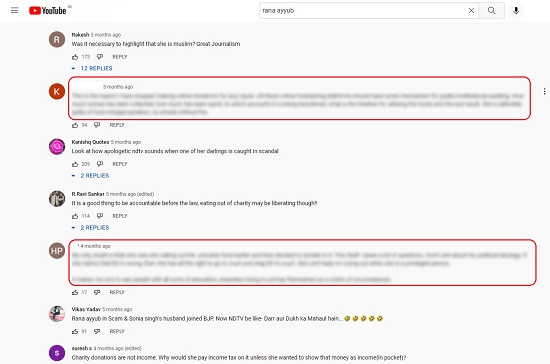 3. You can click on the icon at the top right (see screenshot below) to configure the settings pertaining to the content that you want to Blur out / Promote.

Preamble Content Compass is an Extension that you can use to blur-our content that contains Offensive and Hate speech. After testing, I found that there are quite a few breaches in the detection of the Hate content due to which it is unable to blur-out all the content that can be classified as hateful and offensive. The developers would do good to improvise their algorithms and deploy better detection mechanisms to be more effective in combating this menace.