TikTok has been in the security in two of its biggest markets, the US and India. The United States is imposing a ban on TikTok in the country unless a US company buys and controls the US operations of TikTok. Whereas TikTok has already banned in India over the national safety issue during the India-China dispute on the common border. TikTok had a big userbase in India and the ban has created a gap in the market. Now, various apps are trying to capture the TikTok userbase by offering similar services.

Recently Instagram comes with Reels which brings a TikTok style short video sharing feature to the app. The feature is initially launched in the Indian market and later rolled out globally. Now, YouTube is also stepping into the completion with YouTube Shorts. YouTube Shorts is a TikTok style feature that lets users to record and share short videos. The short videos appear in the YouTube feeds. YouTube is also testing this feature in India only at the moment. With that said, let’s check out how you can use this feature. 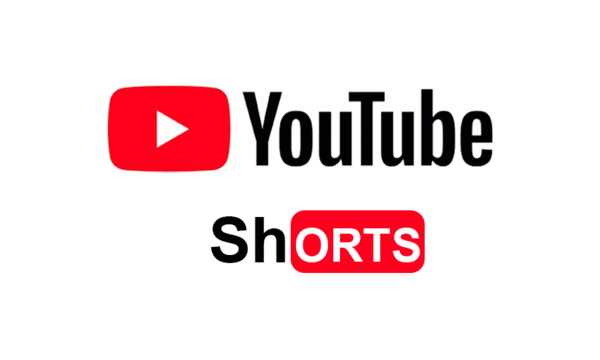 YouTube Shorts is available inside the YouTube mobile app for Android and iOS. Currently, the feature available to Indian users only. It is integrated into the app where you get to see shorts in the home tab of the YouTube app. You can horizontally scroll through the shorts and tap on one to watch it.

On the screen, you get the option to like, dislike, comment, share, and report the short. Along with that, you also get a button to subscribe to the uploader. While watching a short, you can just swipe down and up to go to the next and previous short. 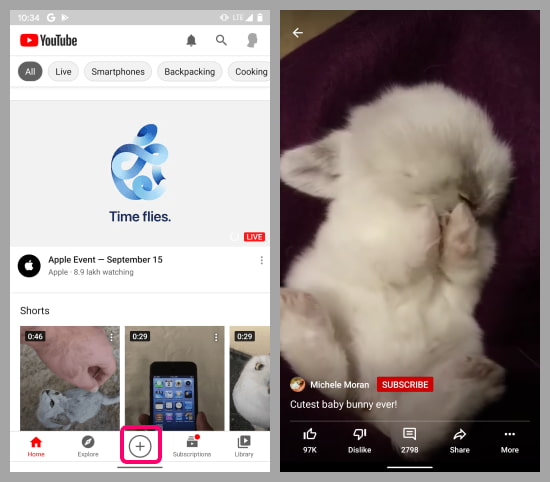 Uploading a short of your own is also straightforward. For that, you have to tap on the Upload button from the middle of the bottom navigation bar. This brings an option to create a short along with upload a video and go live options. 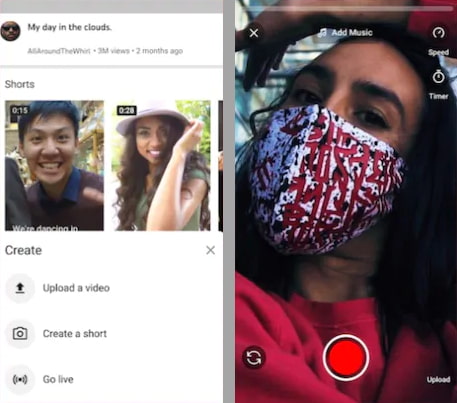 Tap on the create a short option and this opens the camera where you can record to create a short. You can change the speed and add a timer to the video. There is an option to add music as well; and this one is the best thing as it allows you to use any music video directly from YouTube. The maximum video length is 15 seconds. You can create and share 15 seconds long or shorter video on YouTube Shorts.

YouTube Shorts is currently in its early stages. Currently, this does not pack all the video options that you get on TikTok or Instagram Reels. But in the case of music availability, it has a huge advantage over any competition. Let’s see if it can attract TikTok users or just allows the exiting YouTubers to share glimpses of their work.