This article covers a new feature of Gborad that allows users to create custom emojis by combing multiple emojis together. Gboard is gradually getting better over time with features like GIFs, themes, clipboard, swipe gestures, etc. The Gboard team is constantly adding new and useful features to the keyboard to make the typing and texting experience more engaging and subtle.

Recently Gboard introduced “Emoji Kitchen”: a new feature in the keyboard that allows users to create custom emojis to express themselves better. This new feature appears in the emoji section of the keyboard in an expanded layout. You can simply choose the emojis that you can to combine and it creates a new custom emojis based on your selection. The resulted new custom emojis are stickers instead of an actual emoji and work across all popular apps including Messages, Gmails, Facebook, WhatsApp, Telegram, etc. 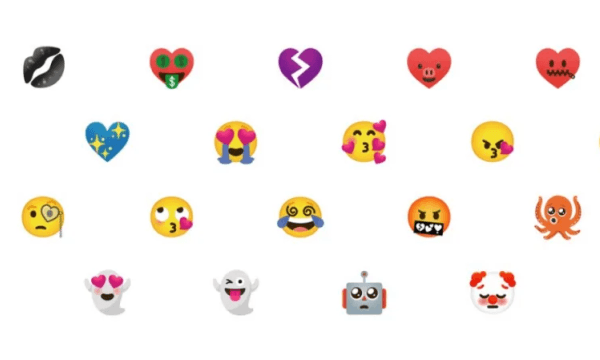 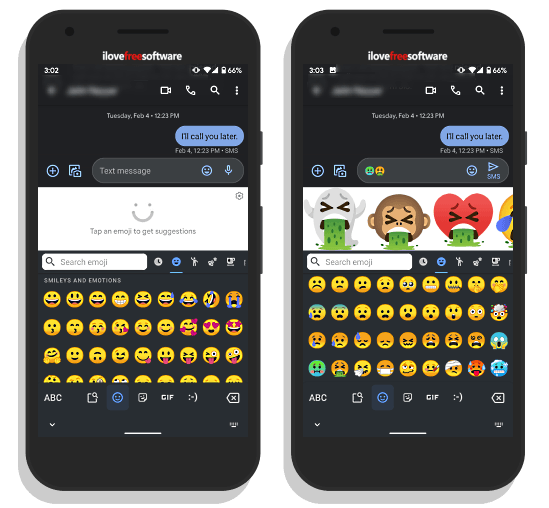 You can access the Emoji Kitchen feature from the Emoji section of the keyboard. The keyboard expands on top to make room for new custom emojis. You can select two or more emojis and get a new custom emoji driven from the selected emoji. This feature offers a different variant of the emoji, you can scroll it to access all of them. This custom emoji feature is not compatible with all the emoji. It works with smileys and some other emojis. You can just select the emoji to check it that’s supported or not.

Gboard is releasing experimental features to the app from the beginning. Some of those features get a permanent place in the app whereas some get forgotten. This new Emoji Kitchen is a nice feature that allows users to express themselves better with minimal efforts. Let’s just wait and see if it gains the popularity it might deserve.