As there is no direct option to integrate both of these services together, I have used IFTTT to create a recipe to do this. You just have to go through the steps explained in this tutorial once and from then onwards whenever you upload photos on Facebook, they’ll be automatically saved to your specified Dropbox folder. 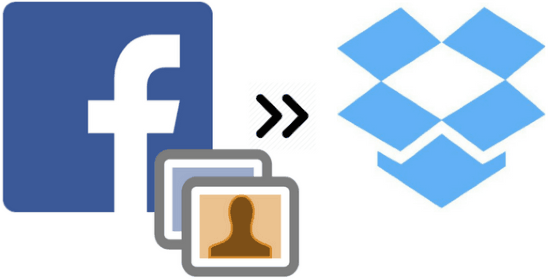 How to automatically save Facebook photos to Dropbox using IFTTT:

As I have mentioned in the beginning, I will use IFTTT to integrate both of these services. For that, I will create an IFTTT recipe/automated task that will always be executed when you will upload photo posts on Facebook and will automatically save them to a Dropbox folder. It will also automatically backup newly added photos added to a Facebook album irrespective of its privacy settings. Before you can make a recipe, you’ll need to sign up on IFTTT. After logging on to IFTTT, connect Dropbox and Facebook accounts with IFTTT.

You can connect your accounts with IFTTT by following these steps:

Step 2: Tap on their icons displayed in search results and then press “Connect” button.

Step 3: It will then pop-up a browser window from where you have to login to your account and then authorize IFTTT to access it.

After you have connected the accounts, you can create a simple recipe to backup Facebook photos to Dropbox:

Step 1: Switch to “My Recipes” tab and click on “Create recipe” button. After that click on “this” link button that appears on the screen.

Step 2: In this step, use “Facebook” as trigger channel and then select “New photo post” as the trigger, which will be fired when you will upload photos on Facebook. 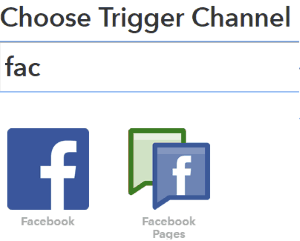 Step 3: Click on “Create Trigger” button and go to next step. 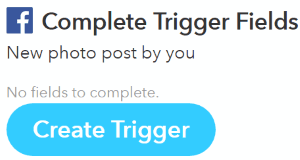 Step 4: Select Dropbox as the Action channel and “Add file from URL” as the action. It  will be performed when the trigger created in Step 3 is fired.

Step 5: You don’t have to alter the preset settings, just specify the Dropbox folder where you want to get your Facebook photos automatically saved. By default, the Facebook photos will be saved in IFTTT>>Facebook folder. Now, click “Create Action” button to finish up the process. 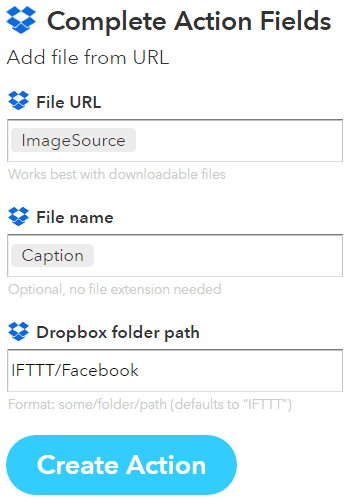 Step 6: Simply click on ‘Create Recipe’ button and from now on your newly uploaded Facebook photos will be automatically saved to the Dropbox folder specified in Step 5. 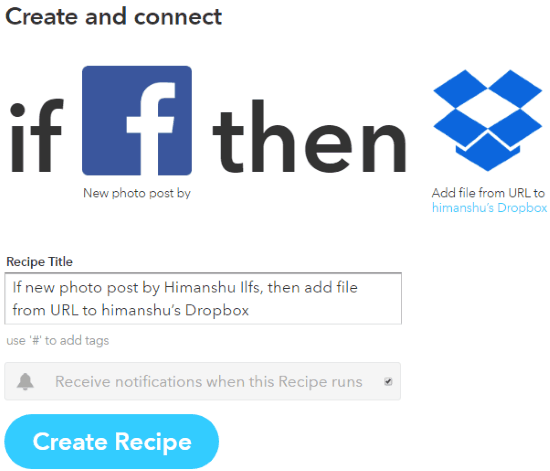