This article explains a simple workaround to take screenshots on Snapchat without notifying sender. Snapchat is known for its privacy-focus features like how it automatically deletes chat once. You can save a chat but it’s visible to the sender as well. Another way to keep a record of the conversation is by taking screenshots but Snapchat also got a solution for that.

Also read: How to Download Snapchat Stories on Android 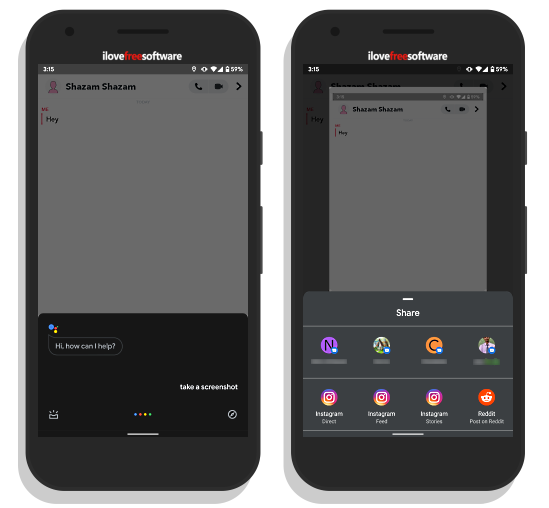