How to download Saavn songs as music files on Android:

Let’s see the steps to download songs from Saavn Android app to phone:

Step 1: Open Saavn Android app and select a song to share, as shown in the screenshot below. 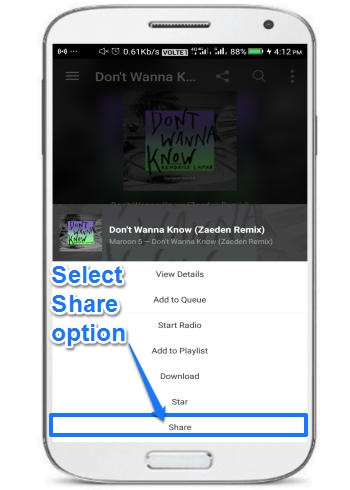 Step 2: After that, Saavn will display a list of applications on which you can share the Saavn song. You have to select “Saavn Downloader” from the list. 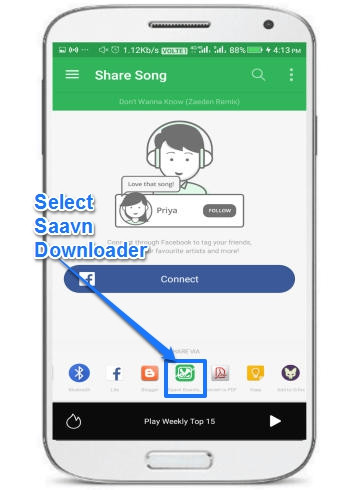 Step 3: Now, the shared Saavn song will be displayed in the Saavn Downloader app. You have to simply tap on the Download button to download the Saavn song. 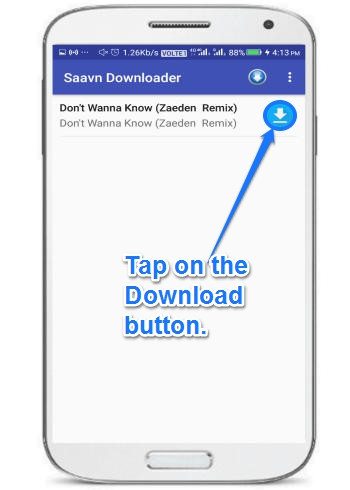 Do note that after you tap on the Download button, you will see the app crash error but your song will be downloaded to your Android device. You can check the download status from Android notification area, as shown in the screenshot below. 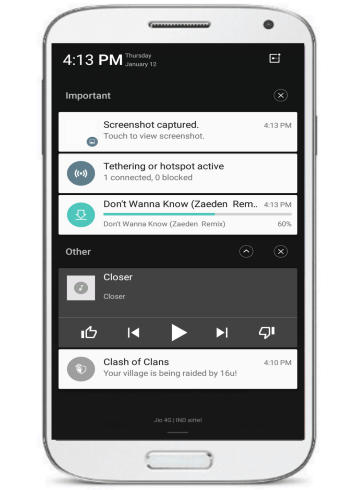 As per your Android device storage preferences, the song will be saved as an M4A file to your Android device. On my device it saved the songs to Phone Storage>>Music. Do note that it creates a separate folder for each downloaded song.

Now, you can listen to the downloaded Saavn song from your phone or export to other applications and devices.

This tutorial tells you a simple method to download songs from Saavn Android app to phone. The only limitation of the method in this tutorial is that you can’t download multiple songs at once.