In this article, we will talk about 5 free 3D game maker software for Windows.

If you really want to start with these software then I suggest you follow their documentation and video tutorials to understand their tools and functionality better. You can find detailed documentation and tutorials on their respective official websites.

So, Let’s start the list and discuss these 3D game engines one by one. 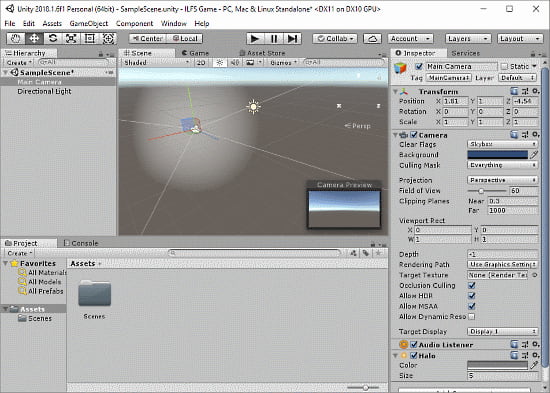 Unity is a cross-platform game engine released back in June 2005. Initially, it was exclusive to Apple’s Mac OS. Throughout the years, support for other platforms is added to Unity. Currently, it supports a total of 27 different platforms and you can develop 2D games, 3D games, and 3D simulations with it.

There are 6 stages of developing a game in Unity; Graphics, Audio, Physics, GUI, Scripting, and Networking. To help you build games, there is a Unity Assets Store from where you can import various types of assets and add them to your game. Unity offers tutorials to get you started and has the wide game developer community where you can get additional help. It also supports drag and drop mode but that is not very useful for 3D games. The main programming languages you need to know in order to develop games with Unity is C# and JavaScript.

Building games with Unity is a little simpler than other game engines, it is very popular and used by thousands of developers throughout the globe. With Unity, you don’t have to build your game from ground up for different platforms; you can target your single game code for multiple platforms. On top of all that, its free for personal use and does not ask for any royalty.

You can download this 3D game maker software here. 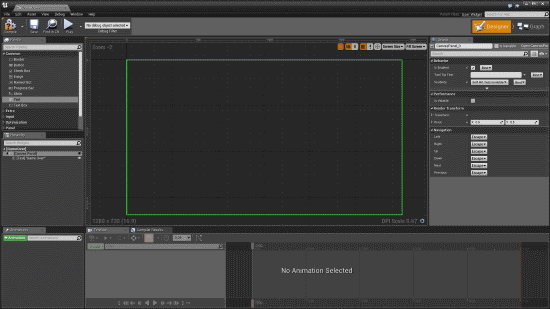 Unreal Engine is a game engine released in 1998 by Epic Games. Initially, its primary focus was the first person shooter games. Later, it gains support for various types of games in its 20 years journey so far. Now, it is one of the most powerful game engines which is behind many AAA game titles such as Batman Arkham City, Unreal Tournament 2004, BioShock Infinite, etc.

Unreal Engine is one of the few game engines where you can develop VR, AR, and XR games as well, even this complete game engine is available in VR. It uses “Advanced AI” to control games characters which makes them more aware of the environment and react smartly. It has a Blueprint (Visual Programming) editor which you can use to program game logic, relations, and Physics. The “Sequencer” and “VFX Partial System” features help you build state-of-the-art cinematics in your games and add film-quality post-process effects.

Unreal Engine is used by thousands of developers and has the largest online community support. To help you get started with Unreal Engine, there is detailed documentation with samples and video tutorials on its website. It is free for personal use but asks for 5% royalty under some conditions. You can read more on that here. 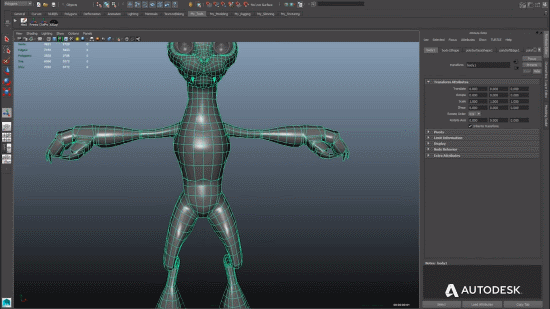 Design: This phase basically sets the ground for the game development. In this phase, you design your game along with story and documentation. This phase covers:

Create: In the “Create” phase, you create the design of your game, changes the concept art into game actors and make overall game design. This phase includes:

Build: The “Build” phase comes last where you build all the functionality of the games. In this phase, you define the logic and Physics of the game, assemble all the designs, scripts and create a final build. This phase includes the followings:

You can download the complete game kit with sample game for understanding all the tools and functionality. To gather more information and support, you can visit Indie Game Maker forum and interact with the online community. 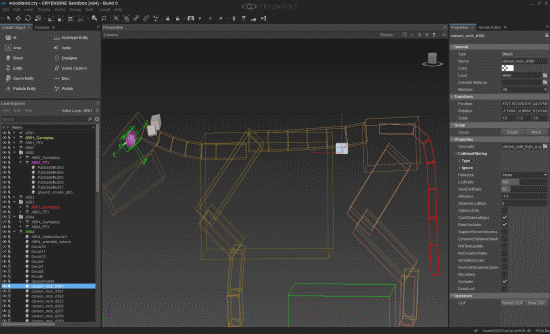 CryEngine is another free 3D game maker software designed by Crytek, a German game developer firm. Crytek used this game engine in many of their games such as Far Cry, Crysis, Warface, Hunt: Showdown, etc. Like all other game engines, CryEngine also has a learning curving which the company tries to make less steep by offering tutorials and documentation. The full source code of the CryEngine is also made available by Crytek, you can access it on GitHub.

CryEngine has 16 different tools for the visuals only. With these tools, you can create life-like characters and environment with awesome cinematic effects. It uses “Advanced AI System” for non-player characters to respond intelligently to the game environment.  With CryEngine, you can develop games for Windows, Xbox One, PlayStation 4, and Oculus Rift. There are lots of other features of this game engine which you can discover in details here. 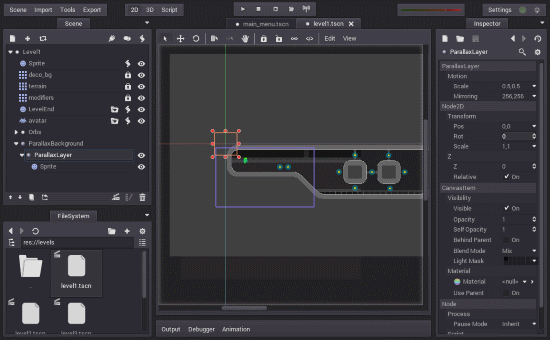 Godot is an open-source 3D game maker software which is absolutely free without any royalties. It comes with built-in nodes which you can directly use in your games. You can customize these nodes as per your needs and create new fully custom nodes for custom behavior.

Godot has a flexible animation system, using that, you can animate almost anything in this game engine. You can create custom transition curves and tweens and make stunning animations. Unlike other game engines, Godot offers more options for scripting. It has GD Script, Full C# 7.0 support, Full C++ support, Visual Scripting, and support for other additional languages such as Python, Nim, D, etc. Apart from game designing and scripting, Godot has good Debugging and Optimization tools as well.

These are 5 well-known 3D game maker software. All these software are cross-platform and you can use them to develop games for a majority of platforms. Unity, Godot, Indie Game Maker are absolutely free to use whereas, Unreal Engine, CryEngine are free for personal use. Unity also has premium plans where it offers additional features over the free “Personal” plan.